UK and US Citizens Apply The Most for Thai Visa

The Thai government launched a very convenient long-term visa scheme after the pandemic.

The goal was to attract wealthy foreigners to boost the local economy. After that, about 400 people applied in the first 12 days for the Thai Visa.

According to their data:

Most of them applied from US, UK, or China: 20% of applicants were Americans. After that, 25% of applications are from China. And 10% from the UK. The visa attracts both foreigners already living in the country and people that want to move out.

Bangkok is one of the most active cities for digital nomads and entrepreneurs. As the government pushes to simplify visa processes, most people target the country to change lifestyles. So, the Thai visa will bring the country new opportunities for both internationals and locals.

Retailers Move to Suburbs Thanks To Remote Work

After over two years of pandemics and restrictions, retailers move to suburbs thanks to remote work.  In the… 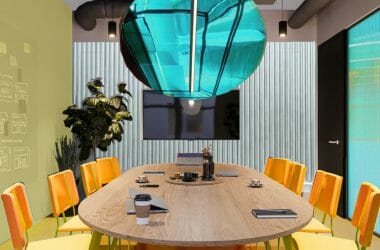 Co-working Hub, Web3, and the Metaverse

In the heart of London, Oxford Street, a new co-working hub built around Web3 and the metaverse will… 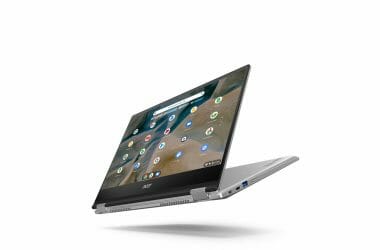 The Acer Chromebook Spin 514 is a perfect work-from-home laptop. The new Chromebooks provide an extra screen on your desk…