After over two on/off years of pandemic, Americans keep moving to work-from-home. For personal and professional reasons, most people keep moving away from bigger cities to states like Texas, Florida, and Alabama.

At the beginning of the pandemic, most Americans left big centers to relocate to more affordable locations. And the trend continues in 2021.

According to Pew Research, 26.5 million Americans have been moving to work-from-home between March 2020-2021 – about 800,000 more than the previous year. Data from the Census Bureau’s Current Population Survey show that more Americans migrated to the South.

In addition, Arizona is a popular destination in North America.

Among the reasons why Americans are moving to work-from-home, the same study reveals:

From family to lower living costs, most Americans prefer moving to work-from-home. Even with the vaccination campaign kicking off, people keep the benefits of remote work. 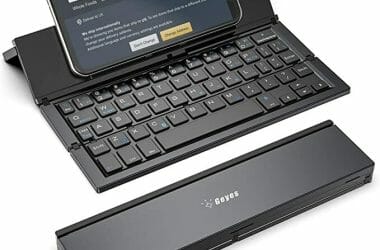 A smartphone keyboard to work outdoors facilitates work and travel.  After the pandemic, digital nomads’ numbers increased worldwide. Most people… 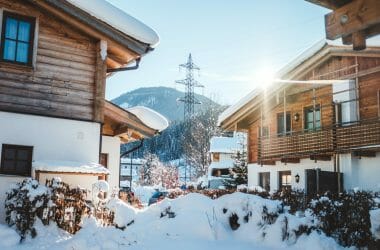 As the winter comes, digital nomads start to work on the mountain, launching a new trend: ‘digital snowmads.’  Digital… 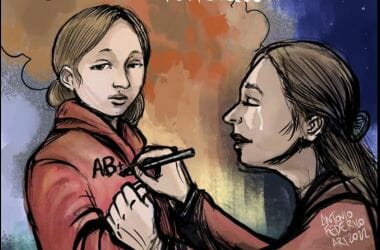 Never Forget About People: Looking At Ukrainian Attack Through My Ukrainian Colleagues Eyes

PS. In Kyiv, mothers write their kids’ blood types on their jackets. This image, by the Italian illustrator…