In Portugal, It is Now Illegal For Your Boss to Contact You Outside Work Hours

On Friday, new remote work rules were approved in Portugal, and among these, employers could face penalties for contacting employees outside working hours. Additionally, companies will also have to pay for expenses incurred by remote workers, such as higher electricity and internet bills.

The new rules establish that companies can face fines and penalties for contacting their employees outside their regular working hours. Additionally, it’s forbidden for companies to monitor and over-control their employees while working from home.

Another more controversial rule was in terms of expenses. For many employees, working from home involved spending more money on things that they didn’t have to pay when they worked in the office, such as wifi. However, according to the new rules, companies should also contribute to employees’ expenses that have increased as a result of remote working. This will include electricity and internet, but not water.

Parents with young children in Portugal now have the right to work from the safety of home without arranging it with their employers. This will be a possibility until their child turns 8-years old.

Portugal was one of the first European countries to take action on remote work. According to Ana Mendes Godinho, Portugal’s Minister of Labour and Social Security, the pandemic accelerated the need to regulate what needs to be regulated from the start.

“Telework can be a ‘game changer’ if we profit from the advantages and reduce the disadvantages.”

She also mentioned that encouraging companies to build a healthy remote working culture will benefit the country itself. They are also trying to attract digital nomads and remote workers to visit and live in the country. 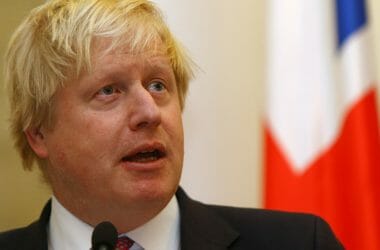 Back to the Office! Says Boris Johnson 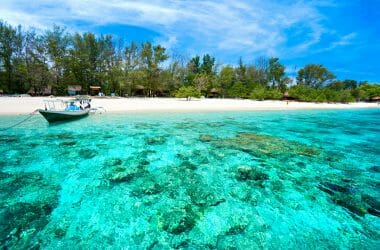 Airbnb Partners with Indonesia to Create a Remote Working Hub

Airbnb announced its partnership with the Ministry of Tourism and Creative Economy of the Republic of Indonesia. As… 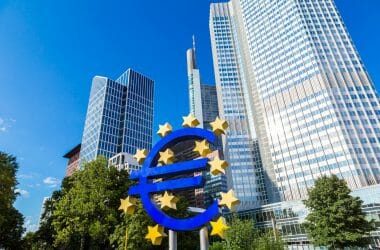 ECB Will Allow Employees to Work Remotely Until January