Marcelo Rebelo de Sousa, Portugal’s President, announced his approval of the government’s decree regarding obligatory remote work until the end of 2021.

Despite the slow return to regular activities in most countries, the possibility of returning to the office is still far away from happening. Not only because companies are implementing remote work arrangements but also because going back to the office means that the spread of the virus could significantly increase.

This is why some countries are still banning working from the office and are encouraging companies to promote remote work.

Last Thursday, Portugal announced a decree-law’s approval that establishes the mandatory nature of remote working until December 2021. According to the statement from the Council of Ministers:

‘’It is mandatory to adopt the new regime, regardless of the employment relationship, whenever the functions in question allow it and the employee has the conditions to perform them, without the need for a written agreement between the employer and the employee.’’

Despite the vaccine efforts and all the attempts of reducing the spread of the virus, the pandemic is far from over. Governments worldwide keep encouraging people to maintain social distance, wear masks, and in some cases, such as Portugal, to work from home.

These are some of the countries that strongly encourage people to work from home:

Other countries have experimented with a less aggressive approach when it comes to social distancing, allowing employees to go back to the office, and overall, avoiding lockdowns. 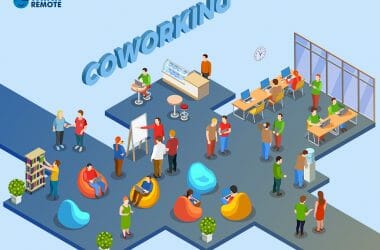 Digital nomads travel frequently. Finding a new coworking space or a desk in every new place is now… 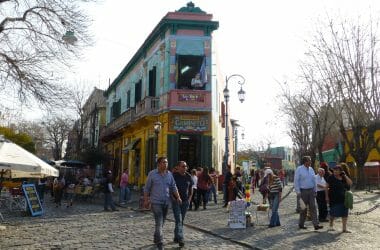 On November 26-27, Buenos Aires City Government will host the first Conference for Digital Nomads. With this free…