Has Google Lost Its Way over Maps Staff?

As companies all over the world rethink the way their teams work, there generally seem to be two camps: Embracing remote work or ordering staff back to the office.

We’ve recently seen two drastically different takes with smaller companies looking to the global brands for the lead on this. Airbnb has chosen a permanent remote work strategy and set up their Live and Work Anywhere program to encourage others to do the same. On the other hand, Google Maps are calling all their staff into the office – and Google Maps staff are saying a resounding, ‘No.’

Back to the Office

Google has grown a lot since it was simply a search engine and is now a global corporation with multiple different arms. The office has always been a big part of Google culture, with their innovative use of office space to inspire creativity. They were leaders in the movement away from the standard cubicle design and towards more communal and multi-use spaces designed to boost creativity.

Like everyone else, during the height of the pandemic, they sent their staff home for safety. Then, back in March, they sent out an edict stating that all staff needed to return to the office for at least three days a week starting the week commencing April 4th, 2022. They claimed it was the solution that best “balances the best of being together in person and being anywhere” with staff who needed to apply to work from home permanently.

Google Maps is a slightly different beast because Google doesn’t directly employ its staff. Instead, most of them are contractors who work through a company called Cognizant. There are around 200 of them currently employed in the Bay Area, and they were told that they would need to come back into the office on June 6th after over 120 of them signed a letter asking to work from home permanently.

On receiving that email, Shelby Hunter emailed HR and explained this wasn’t great for him as he’d had four surgeries to his lungs and felt that coming into the office while Covid-19 was still an issue was asking too much. HR replied by telling him to look for another job. Google is now saying that was a mistake, and they’ll work with Shelby to find a solution, but he claims to have only received a call from his manager promising to look into it. Either way, it’s not the best response to a legitimate health concern from an employee.

But Maps staff are concerned about more than just their health. Due to the increase in property prices in the area, many were forced to move outside the Bay Area itself and now face a long commute at a time when Gas prices have never been higher. Staff with young kids now have to arrange childcare at short notice – another expense.

Pay rates for the Bothell Office that Maps makes its home start at just $16 per hour; Google’s average salary is $120,000 per year. The combination of lower salary and higher expenses is what is really triggering this response from the Maps team.

One member of the Google Maps team, Mary Twiggs, put it simply; if Google didn’t change its mind, then staff would be forced to find other jobs. This has always been a risk for companies that try to walk back their remote work policies, and one we saw play out for Yahoo! in those heady pre-pandemic days when remote work was a relatively rare thing – and even then, it didn’t work out the way Yahoo! wanted it to!

Google may stay firm and insist that workers come into the office, and that may cause them to hemorrhage staff for a while, but with unemployment rates as high as they are, they’ll probably be able to replace them. Meanwhile, those remote-ready staff will just need to brush up on their resumes and look for a job with a company that will let them work from home.

This will be part of a rebalancing that happens now the remote work genie is out of the bottle. Talented staff who need or want to work from home will look for jobs where they can do just that. Meanwhile, staff who are happy to head into the office are going to move to those employers where they can do just that. It’s all part of the ‘new normal’ we’ve heard so much about. 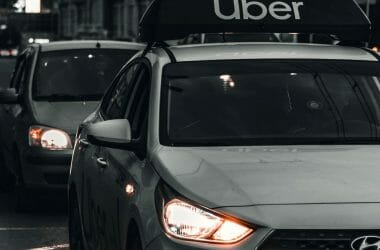 Uber Technologies Inc will allow staff to work half their working hours remotely. This is a part of… 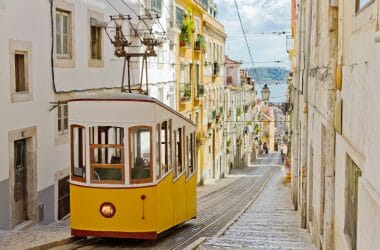 Lisbon ranked as the best city for long-term remote workers according to the Savills Executive Nomad Index. The… 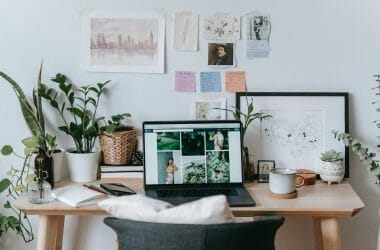 In 2021, the HR tech field grew exponentially due to VC funding. After the pandemic, companies in the…