According to recent research, remote work decreases commute time in Mesa and Phoenix.

After the pandemic, most workers started to change their routine to work from home. And most of them began to appreciate a more flexible work schedule. Among the main reasons, it’s the opportunity of reducing commute time.

A new study by CommercialCafe reported shorter drive times in the U.S. as remote work increases. According to the latest U.S. Census data, remote workers increased from 8.9 million in 2019 to 27.6 million in 2021.

The study’s findings highlight how remote work decreases commute time. Across the U.S., driving time decreased from 27.6 minutes to 25.6 minutes – around 4 minutes per round trip daily or 17 hours a year.

Among the U.S. cities with the most decreased commute time, the study found: 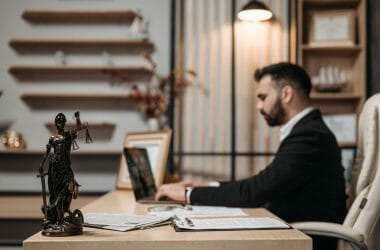 Canadians Struggle To Disconnect From Work

. According to LifeWorks’ monthly Mental Health Index, Canadians struggle to disconnect from work at the end of the… 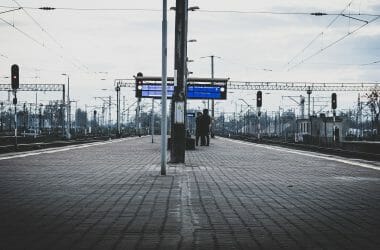 According to Wojo, remote work locations will include all kinds of spaces in the future. From parks to train… 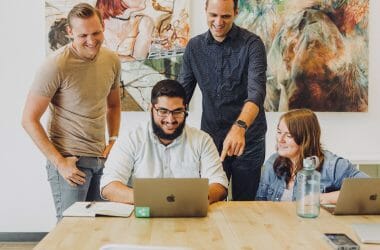 Employees have benefited from “a major adjustment in the balance of power” during the past two years, according…