German Banks Are Ready To Say Goodbye To The Office

German Banks share their plans for their office reduction. As a result of the global shift to remote work, most banks prefer to provide available desks for those who want to work in the office – “hot-desking.” Rather than a permanent station, German banks are allowing flexible work-from-home models reducing office spaces.

Last May 2021, Deutsche Bank’s CEO, James von Moltke, announced the bank’s flexible work model. Even after vaccination campaigns, employees are allowed to work from home three days a week. Following this announcement, most employees took the option of safely working from home or remotely.

As a result, German banks are pushing their plans for office reductions. For example, Deutsche Bank AG’s building housing with 1,000 employees is almost empty. Or, HSBC Germany is fusing six Dusseldorf offices in the leading site with less than half the space. Finally, Frankfurt BNP Paribas’s unit is readjusting desks to cover just 60% of staff. Other bank leaders, such as DZ Bank AG and BayernLB, announced that they would follow this trend.

According to Ifo research, 40% of German employees across various industries partially worked from home in June. Banking leaders such as Credit Suisse Group AG, UBS AG, and UniCredit SpA said that they would allow more flexibility to occupy less office space. However, German banks are taking concrete action in this regard.

Some of these banks were working on office reductions far before the pandemic. The global lockdown accelerated the process, and even with the vaccination campaign moving forward, German lenders are reducing desks and office space across the country.

Remote work policies are impacting not only the workforce but also the office culture. Giving more flexibility to employees, companies are also working on office reduction. 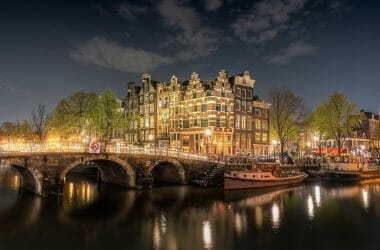 Americans Move to EU For Cheap Housing and Remote Work

Cheap housing and remote work are why Americans are moving to Europe.  After the pandemic, most Americans moved… 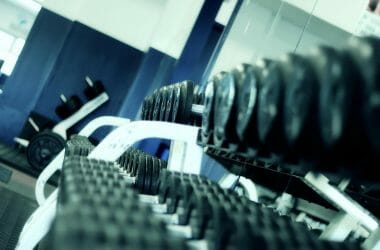 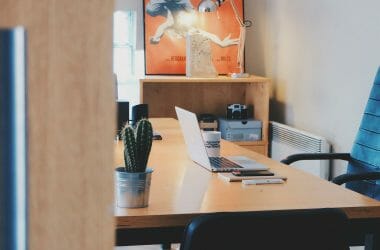 RICHMOND_ Employees want to return to the office only with a flexible solution. And Capital One launches a…