The Greater Owensboro Economic Development Corporation is ready to offer $5,000 to remote workers in order to lure them to the area.

Johnson said that the EDC is collaborating with Make My Move, a platform located in Indianapolis that matches remote employees with areas prepared to pay them to relocate.

Johnson acknowledged that the scheme will probably include $5,000 in relocation reimbursements for qualified employees to relocate here, despite the fact that the specifics of the financial incentives are still being determined. The website for Make My Move already has such a deal mentioned.

Johnson stated that she anticipates Owensboro will benefit from the EDC’s involvement in the project.

Make My Move is working with various locations to entice remote employees, including Owensboro. Other locations with advertised offers of $15,000, $10,000, and $9,000 include Noblesville, Indiana; Tulsa, Oklahoma; and Purdue, Indiana.

Make My Move has grown in popularity over the past two years as more employees want to relocate from large cities to more inexpensive places as a result of the COVID-19 outbreak and related government lockdowns. A community in Indiana with 6,000 residents that took part in the programme reported receiving more than 1,800 applications, according to Johnson.

Even while places like Tulsa and Purdue may be paying more, according to Johnson, the best candidates will choose Owensboro because of its distinctive character. 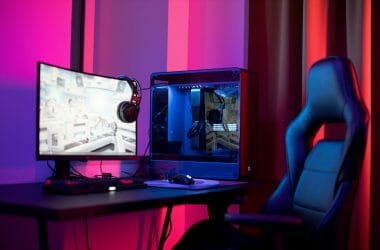 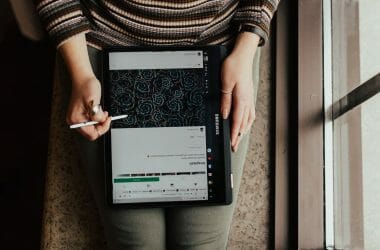 Samsung Galaxy Tab A8 Is For Remote Workers

Samsung Electronics has launched the Galaxy Tab A8 to its Tab A Series, which provides customers with an… 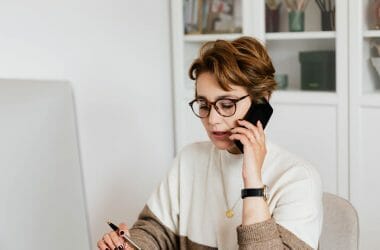 Audio Messages Are Taking Over Slack – And Remote Work

Stewart Butterfield, CEO of Slack, announced over the PressClub podcast that Slack is working on asynchronous audio messages…