How Tulsa Succeeded in Attracting 1,200 Remote Workers to Move

Many cities and towns across the U.S. have implemented programs to attract remote workers. However, Tulsa is one of the few cities ahead of this trend luring remote workers over the last three years. Tulsa Remote launched in November with about 70 participants. Currently, the program has at least 1,200 that have moved to the city.

With the pandemic, the idea of moving to places with a lower living cost became increasingly popular. Moreover, new platforms started to appear, such as MakeMyMove, showcasing many city options and their benefits for remote workers to choose from. For towns, investing in remote workers became a great economic opportunity.

Tulsa Remote launched in November 2018 with over 70 participants. Each of them was incentivized to move with payments of $10,000 over a year, benefits such as discounts in coworking spaces, apartments, and networking opportunities.

Tulsa wanted to attract remote workers to revitalize the economy that no longer depended on the oil industry. Many of its citizens left the state and looked for opportunities elsewhere.

The program has succeeded, and in three years, at least 1,2000 participants have moved to the city, and 600 more people accompanied them. Each year has seen more participants than the last, with more than 800 migrants and counting in 2021.

The remote workers who decide to move to the city are highly paid and educated. The report estimates that the program has brought $62 million of local earnings into the city and created nearly 600 jobs in 2021.

And according to a report, as of mid-2021, Tulsa remote participants earn a median income of $85,000 while Tulsa’s regional median earns $58,000. Nearly 90% of participants have a bachelor’s degree, while only 32% of Tulsans do. And finally, about 45% of participants came from California, New York, and Texas.

The purpose of the Tulsa Remote program is to encourage remote work to stay for the long term. The short-term has been a success so far, with over 88% of participants that have stayed over one year. However, there’s still uncertainty regarding if they will stay after 2021 or not. 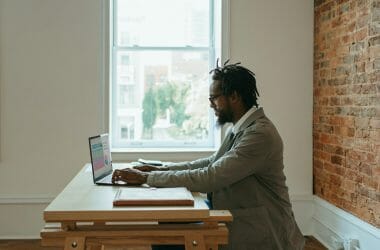 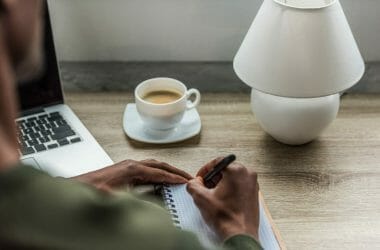 The Jefferson County Board of Supervisors approved a future policy and procedures for telecommuting and remote work.  As…