Former financier Vikram Bharati founded the Draper Startup House start when he moved to Singapore from California. In 2018, the entrepreneur launched the Tribe Theory. The startup is a chain of hostels and co-working spaces promoting entrepreneurial hubs for digital nomads.

Last year, in partnership with investor Tim Draper, the startup raised USD 3.5 million. After that, Bharati rebranded the Tribe Theory as Draper Startup House. Since then, the network has reached over 1,000 members across 60 countries. And it made 215 investor introductions to startups. Spread in 16 locations worldwide, Draper Startup House provides network education, technology, investment, and community resources for founders of tech startups.

Now, the company aims to support more entrepreneurs. Anchored in the United States, the Draper Startup House manages over USD 2 billion across 24 global funds. Along with Bharati, general partner Giulianna Crivello and long-time advisor Nick Martin will co-manage the fund. This new fund targets projects in the Asia Pacific. The promoters aim to reach 60 countries and 30 industries to expand their community.

As Draper says: “Thanks to the internet, and things like Bitcoin, entrepreneurs can build startups and create stored value from anywhere. Whether they are in Myanmar, Estonia, or Indonesia, Draper Startup House Ventures brings them the opportunity to get funding without having to find their way to Silicon Valley.”

The first investment was for a Singapore telehealth startup, Ferne Health, providing at-home screening services for sexual health. With the rise of remote work and distributed teams, funds and programs are popping up to support tech startups funders. 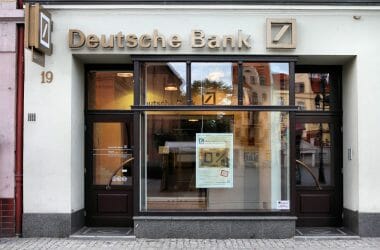 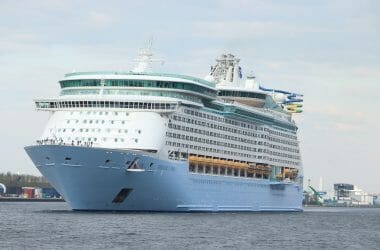 Royal Caribbean partnered with SpaceX’s Starlink, opening up the possibility for people to work remotely on cruise ships.… 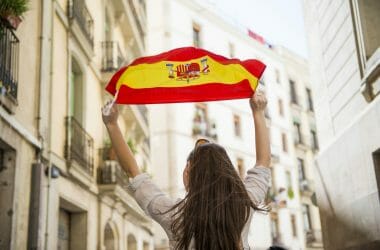 With the digital nomad lifestyle significantly increasing, countries are looking for alternative ways to attract tourists. And Spain…