A survey conducted by staffing agency Robert Half revealed that Austin has the lowest percentage of managers in favor of remote work. Just 13% of senior managers in Austin favor hybrid work models, making it the lowest among the 28 U.S. cities surveyed in June.

Companies and cities across the U.S. are taking different approaches when it comes to remote work. In New York, Wall Street giants such as JPMorgan or Morgan Stanley have asked their staff to come back to the office. In other cases, tech companies such as Facebook and Google are providing staff with remote work opportunities.

According to Thomas Vick, a regional director at Robert Half who oversees Austin’s market, the city is rejecting hybrid models but not remote work itself. Most firms have chosen either going fully remote or returning to the office but not hybrid work.

It’s counterintuitive at first, because how could progressive Austin not be open to hybrid? But it’s because Austin was already very much fully remote. Also, there’s been many cranes here finishing expensive new buildings, and companies want to utilize that money spent. They have buy-in from employees to go back on site because they have this luxurious new office.

Companies trying to escape high taxes and strict regulations in other locations such as California have relocated to Austin. Out of the 53 companies that left California, 5 of them relocated in the capital of Texas.

The Robert Half survey showed that flexibility is highly embraced in Boston (45%), San Francisco (38%), and Philadelphia (37%). These are the cities with businesses more willing to adopt hybrid models. 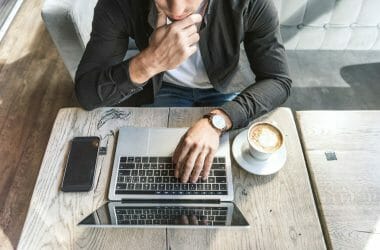 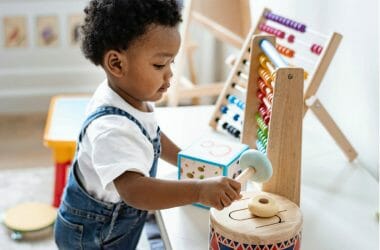 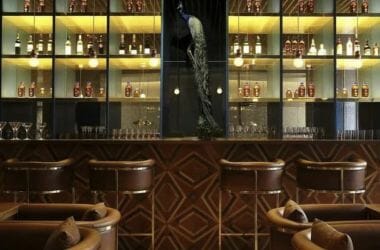 Because of the past two years’ data, co-working operators expect a rise in the demand for flexible workplaces in 2022.…