James Gorman, Morgan Stanley CEO, announced that employees need to come back to work this fall. As 90% of the company’s employees in New York City are vaccinated, and things are getting back to normal, he says there’s no excuse for not returning to the office.

Not everyone is a remote work fan, and certainly not most of Wall Street’s Top Investment Banks. Goldman Sachs and JPMorgan’s CEO had already announced months ago that they would continue working under the onsite model and expect employees to return back to the office. Now, Morgan Stanley CEO has announced that there’s no excuse not to come back to work as the vaccination rate continues to increase.

CNN reported that during an annual conference about financial payments, James Gorman said that some employees are already working from the firm’s headquarters a couple of days a week. However, once summer is over, he expects everyone to return to the office full-time. Most of the company’s employees, over 90%, are already vaccinated, and he expects the number to reach 98-99%.

If you can go to a restaurant in New York City, you can come into the office. And we want you in the office.

Additionally, he added that employees couldn’t expect to have New York City salaries while living elsewhere.

If you want to get paid New York rates, you work in New York. None of this ‘I’m in Colorado … and getting paid like I’m sitting in New York City.’ Sorry. That doesn’t work.

Returning to the office policy will consider working parents or employees that have particular needs that make it difficult for them to fully return to the office. However, other employees will have to return after labor day.

Also, Gorman stated that this policy would depend on each country’s situation. For instance, Morgan Stanley employees in India have a different COVID-19 scenario that makes it impossible to return to the office.

But is working in an office the same as going to a restaurant? See what Luis has to say in today’s virtual Coffee Chat. 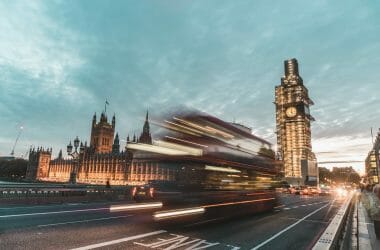 On Monday, Google announced that the dedicated start-up Campus in East London would stay closed. However, the Silicon Valley tech… 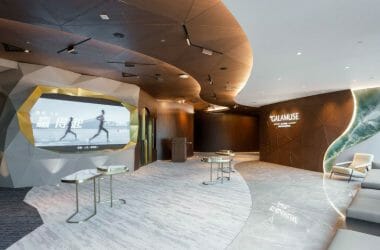 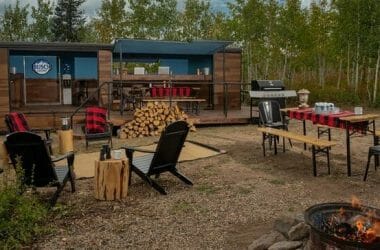 The pandemic brought different changes in the workplace structure. For many employees, remote work became the norm, enabling…