After the pandemic, most Americans relocated to more affordable accommodations. And remote work incentives were among the main motivations. Many cities launched convenient incentives to attract remote workers.

While the local towns could restart their local businesses, people could afford a house to settle down and work from home. One of the most famous examples is Ascend West Virginia. The program offers up to $12,000 to remote workers to relocate.

Thanks to this program, the local context changed. Before the pandemic, West Virginia had the fourth-highest poverty rate in the nation. Further, the population dropped 3.2% over the past decade. However, by offering convenient incentives, Ascend West Virginia attracted over 800 applications. Only 50 applications were selected. And they launched another initiative.

As program coordinator Paris Winfrey said: “Our co-op members are connecting to local boards within our city council. They are pursuing volunteer opportunities with nonprofits. They are getting involved in local groups and organizing. It’s just really cool to see how they’re turning this place into their home.” 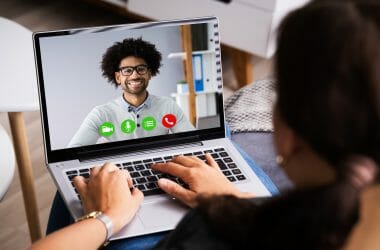 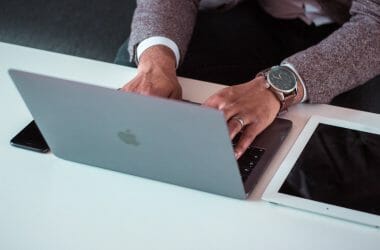 Get Ready to Hire the Director of Remote Work

If you have been in two minds about whether to go remote or not, you need to read… 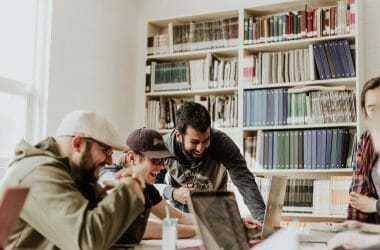 A new remote working network will open its next hub in Dundalk next month. The Grow Remote Dundalk…