Last Tuesday, Zoom Video Communications Inc (ZM.O) shared current-quarter revenue above estimates. After the adoption of hybrid models, Zoom shared a profit of $1.32 per share. A result nearly tripled to $956.2 million in the quarter, while the estimated yield was $906 million in revenue.

As offices and schools switched to remote settings, Zoom became the most popular communication tool. As hybrid models become more popular, analysts pose questions about the sustainability of Zoom’s growth. Especially with competitors such as Microsoft, Cisco, and Google, it’s hard to predict if Zoom’s growth will remain stable.

As Third Bridge senior analyst Joe McCormack states: “the extent to which Zoom can compete sustainably with the likes of Cisco and Microsoft. It remains to be seen over the next few quarters as we begin to enter true COVID comparable quarters.”

The California-based company, however, replied to these concerns by forecasting current-quarter revenue. According to IBES Refinitiv data, Zoom’s range is between $985 million to $990 million. A result above Wall Street’s estimate of $931.8 million. During the first quarter, the company’s costs rose 155% to $265 million. Finally, the company’s shares went 2% up after falling 5% after-market trading on higher prices.

Zoom is improving its security systems and focusing on conference-hosting product Zoom Rooms with Facebook and Google. Even with people back in offices, the video conferencing tool will remain an effective tool for distributed teams and hybrid models. 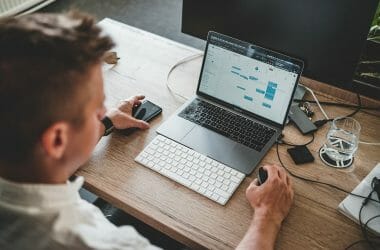 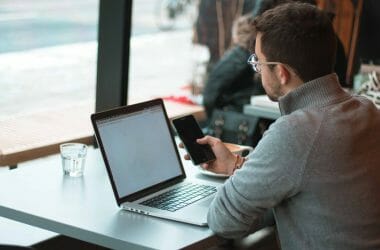 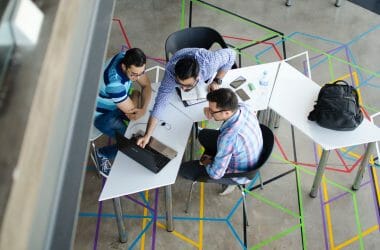 Founder of The Process Paul Shirley launches the Productivity Gym for remote workers. The co-working space in Denver is designed…