US Migration Drops Because of Remote Work

While remote work made thousands of Americans move across state lines, recent data from the U.S. Census Bureau shows that migration has reduced during the pandemic. According to the Current Population Survey Annual and Economic Supplement, approximately 8.4% of U.S residents moved in the past year, which is the lowest share in more than 70 years.

Remote work was beneficial for many individuals, as it enabled them to experience flexibility like they never had before. And while, according to stats, thousands of people moved from big cities to other locations, data still suggests that migration has dropped because of remote work.

How Remote Work Impacted Migration in the U.S

According to the report, the results continue a long-term downward trend in migration. Remote work is impacting the home market as well, as many remote workers are changing jobs without moving.

However, there’s one area where the pandemic was one of the factors that made people move across state lines. Approximately 4.3 million people moved to a new state in 2021.

And while the migration dropped during the pandemic, it’s also part of a trend that stretches back decades. Approximately 1 in 5 residents reported in 1985 that they had moved in the past year. 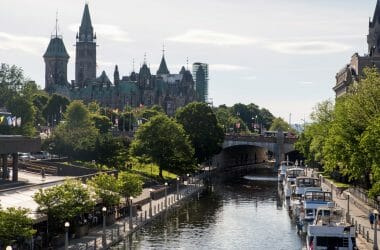 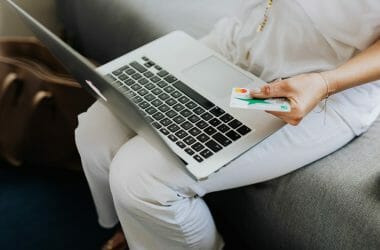 Spondula: Online Banking Gets A Makeover For Digital Nomads

With the rise of remote work and hybrid options, most people choose to travel while working remotely. Spondula… 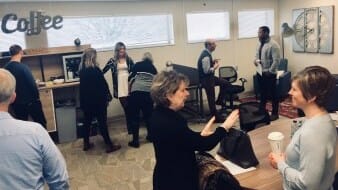 Cobours_ The Factory co-working space opens for startups and small entrepreneurs. The Factory is in the heart of…