Most Americans Are Moving Out of Big Cities To Nearby Locations

The new report from the Brookings Institution’s Metropolitan Policy Program reveals that Americans are moving out of big cities. But not to the Midwest as expected, but to the suburbs and the areas around them.

Last year, because of the pandemic, millions of Americans started to leave big cities. Nearly 7 million households move to different parts of the country: that’s half a million more than the previous year. However, despite many states offering perks to remote workers and areas transforming into ‘’zoom towns,’’ the latest data shows that remote workers aren’t moving away from the big cities.

The Impact of Remote Work in the Big Cities

Remote work keeps increasing. With vaccination campaigns and fewer restrictions, working at the office is now a possibility. However, companies are continuing to implement flexible measurements in response to employees’ preferences. Consequently, as employees don’t have to go to the office 5 days a week, they have started to move out of big cities.

Yet, they are not precisely moving to small towns or the Midwest. Record Daily interviewed Mark Muro, Senior Fellow and Policy Director at Brookings Institution Metropolitan Policy Program, and one of the report’s authors. He explained that people are moving around, but these are not the movements that were predicted by many. He says:

Additionally, according to the US Postal service, thousands of people have moved from Manhattan to greener areas such as New Jersey or The Hamptons. The same is happening in Boston and Los Angeles.

According to Nicholas Bloom, professor at Stanford University, and Arjun Ramani, Americans have fled the biggest metropolises to nearby locations. Small cities haven’t received so many remote workers as was predicted. Covid-19 has not impacted the attraction people have towards big cities. However, people want to live near them, not in them. 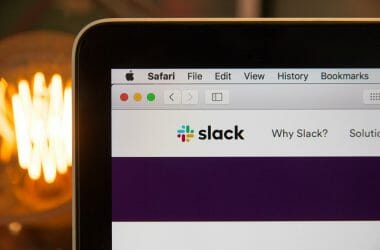 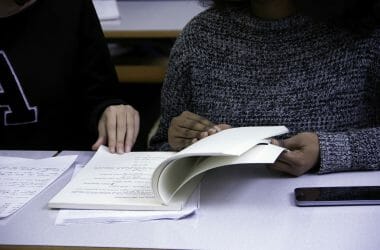 The Hutch in Baltimore secures its spot for the $100 billion federal contracting industry. The aim is to expand the… 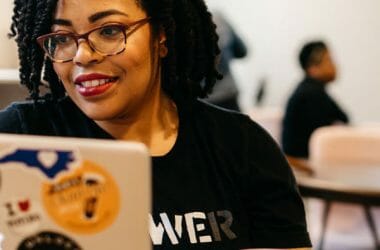 The Columbus City Council approved $500,000 for Zora’s House. The aim is to expand a co-working space for…