The University of Louisville has made several modifications like pay increase and remote work options in response to students and staff requesting stronger COVID-19 safety practices for weeks.

To express their concerns, the union submitted a petition with thousands of signatures, conducted a campus rally, and intervened during a Board of Trustees meeting, all of which received a reaction.

Select teachers and staff will receive a 1% pay raise beginning in March, according to the university. In the event of a pandemic, school administrators also make it clear that personnel can convert to remote work.

When classes resumed in person this spring, union members claim that several faculty members were unaware that they could seek to teach electronically, and that not all requests would be granted. In addition, according to the university’s emergency leave standards, the policy is intended to be a temporary solution.

Despite being a step in the right way, UCW believes the fight to defend health and safety is far from over. They’ll continue to make their demands, such as hazard pay for front-line campus workers, but say the response from administrators reassures them that they’re on the right route.

“UofL described it as going through a chain of command process and talking to your immediate supervisor. If they say no, it just goes up through the process. After two and three weeks of organizing, we’ve been able to get it done, so I guess the message is, don’t give up, you can absolutely do it.”

Some time back, Hearst Magazine employees too had signed a petition against return to office which resulted in the company permitting employees to work remotely. 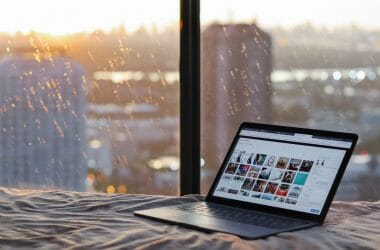 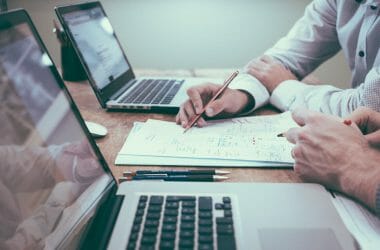 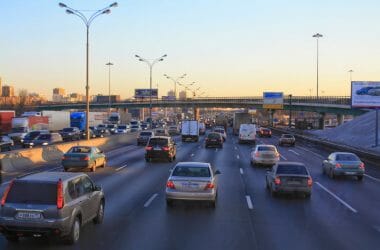 Global Commuters Save 72 minutes a day

According to a recent study, working from home helps global commuters save 72 minutes a day.  It’s not…