Hearst Magazine Employees Sign A Petition Against Return To Office

More than 300 magazine division employees at Hearst have signed a petition against the company’s plan to have them return to the office next week, and their union has filed a complaint with the National Labor Relations Board.

Hearst, whose publications include Cosmopolitan, Esquire, and Good Housekeeping, informed employees in October that they would be expected to return to their offices in the United States beginning Nov. 15.

Workers will be required to come in once a week for the first two weeks, after which they will be required to come in two days each week until early 2022. Workers would eventually be obliged to work three days a week in the office — the Hearst Tower in Midtown Manhattan for many — according to the company’s plans. Hearst is also requiring that all employees be vaccinated.

Here’s what Hearst’s president said in an email:

“We recognize that returning to the office is a big step and that some people are apprehensive about it. Adjusting to this new way of working will require the same flexibility, patience and collaboration that we all demonstrated when we began working from home.”

Employees have retaliated. On Monday, 300 employees — the majority of the magazine division’s 550 employees as well as the union’s 450 members — delivered their petition to a top Hearst executive. According to a spokeswoman for the Writers Guild of America, East, the union that represents Hearst journalists, it demands for the business to eliminate mandated office days.

Here’s what the petition stated:

“We support a continuation of the functional norm that we have reached as a result of our extraordinary circumstances, with employees and teams able to make decisions that are appropriate for their work needs. We have seen our colleagues adapt to unprecedented changes in our work lives without a drop in productivity.”

The Writers Guild filed an unfair labor claim against Hearst on Thursday, alleging that the business refused to give required information regarding return-to-office standards. Journalists at the company voted to unionize in July 2020 and are currently negotiating their first contract.

Mr. Speakman stated that the majority of his coworkers did not want to return to work, while others would tolerate mandated office days but not three per week. 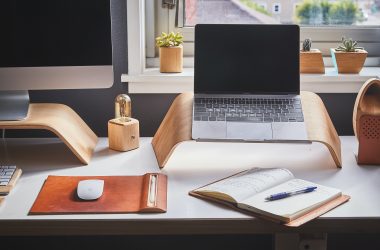 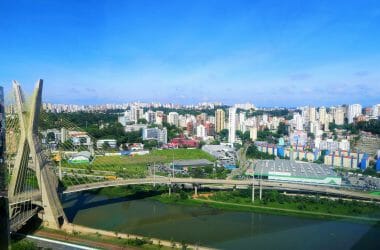 After 18 months of lockdown and quarantine, São Paulo is slowly starting its activities again. With the rise… 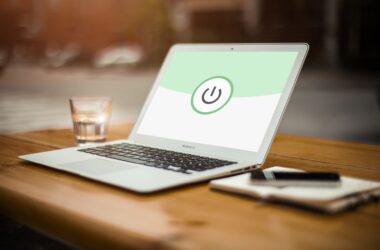 Remote Work And The Gap in IT Security Practices

Check Point Software Technologies Ltd. is a leading provider of cyber security solutions worldwide. According to their last assessment, remote…