Skills Center obtained $14 million for the Youth center Skills Center Collaborative. In the heart of Hillsborough County, the project has been active since 2015.

The Skills Center Collaborative facility event gathered several elected officials, supporters, and donors. After that, the Skills Center CEO, Celeste Roberts, announced a further 55,000-square-foot space in the facility next year. The new center will open at 5107 N 22nd Street in Belmont Heights.

The development plan for the new center covers:

So, the opening is scheduled for the end of 2022, and it has the support of private and public donors alike. For example, Tampa and Hillsborough County invested almost $1.5 million. In addition, the Skill Center Collaborative will open around 180 jobs, producing a local impact worth $25 million over the next five years.

Among private donors, The Forever Young Foundation, The Tampa Bay Lightning, Bloomin’ Brands, The Toronto Raptors, and The NBA support the project. Like other startup incubators, the Youth center wants to become a hub to test the potential of digital innovation and the young generation.

As remote work and hybrid models increase flexibility, new centers and hubs are opening for new collaborations and projects. 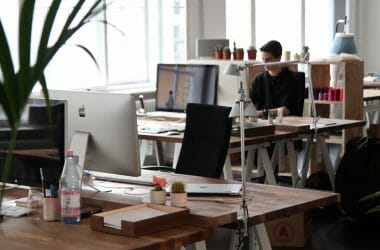 According to the Bureau of Labor Statistics, remote work is disappearing as companies return to the office.  According to May… 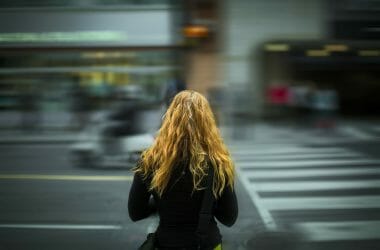 Based in Memphis, Women’s Business Center South recently announced a new project to support women entrepreneurs across the country. The… 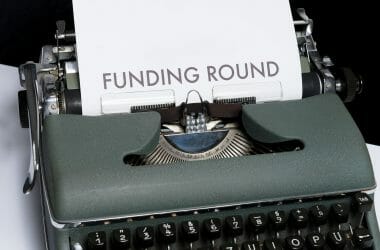