According to the U.S. Census Bureau, the population of King County declined by more than 20,000 between 2020 and 2021 due to remote work. With the pandemic and the increase of companies shifting towards a remote work model, employees moved further from the city to other states.

One of the major effects remote work had due to the pandemic was that people moved to different locations. As they were no longer tied to one location, in some cases, they chose to move to places with a lower cost of living.

Effects of the Pandemic: People Moving to Other Cities

The U.S. Census Bureau report shows that the population of King County declined by more than 20,000 people. The number reflects a nationwide trend mainly due to the rise of remote work and the flexibility of employees that can choose where to work.

According to the report, “there was a shift from larger, more populous counties to medium and smaller ones.” The main reason besides remote work also includes COVID-19 deaths and a decrease in international immigration. 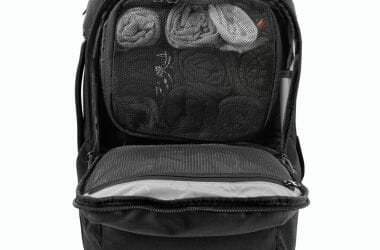 One of Solgaard’s latest releases is a bag for digital nomads. Sustainable luxury promotes sustainable and sophisticated travel items for… 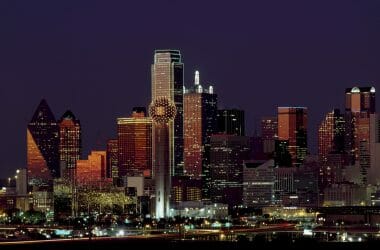 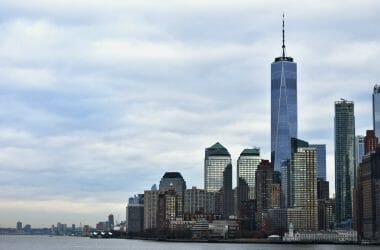 50% of Manhattan Employees Return to Office

Manhattan’s offices are beginning to fill up again. A recent survey found that over half of workers have…