According to a poll by the Bay Area Council, a third of San Franciscans expect to work from home permanently. In most cases, companies expect their employees to partially return to the office.

Remote work was predicted to be the future after the pandemic. However, most companies don’t feel a full-time remote work model is the solution.

The State of Remote Work in San Francisco

About 68% of those surveyed by the business group are worried about the future of the economy in the region, as many jobs were lost during the pandemic.

Regarding working structures, 29% of respondents working remotely for at least part of their time said they are going to the office, and 23% expect to do so in the next six months.

The number of voters who now feel safe returning to the office has tripled from last year to 30%, while 12%, double last year’s, said that would never happen. A quarter of voters said it would take at least a year to return to normality.

Jim Wunderman, president and CEO of the council said that their current priority is restoring confidence for people to return to work, transit, and downtown.

Additionally, the poll also highlighted how a majority of respondents said there were more productive working from home than onsite. 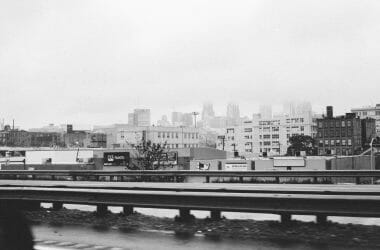 Last Sunday, the IF Lab opened in Philadelphia to target black entrepreneurs. As the trend for alternative workstations continues, co-working spaces… 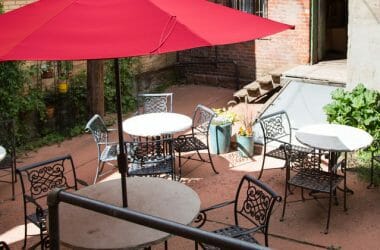 A New Hub For A Community Of Remote Workers

Leslie and Mark Belsanti expanded Da Vinci Realty. The two owners transformed the space into a co-working hub for a… 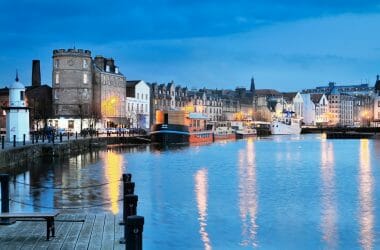