SafetyWing, a company that offers health insurance to remote employees, has raised $35 million in a Series B round of funding.

The company, which was formed in Norway and is now based in San Francisco, creates a health insurance solution for remote employees and so-called digital nomads so that businesses may cover a worldwide workforce in numerous places.

Existing investors Creandum and byFounders, as well as new investor Mundi Ventures, participated in the Series B round, which was led by Kinnevik. Last year, it received $8 million in funding from backers.

The fresh funding will be used to grow the startup’s core product Remote Health and establish a “global social safety net,” according to the company.

SafetyWing was formed in 2018, but since the outbreak of the pandemic in 2020 and the widespread shift to remote working, it has seen a surge in demand from employees seeking health insurance that is otherwise unavailable.

Remote working, according to CEO Sondre Rasch, is “one of the greatest paradigm shifts of our generation,” but most of the infrastructure needed to enable it is still in place.

“SafetyWing was launched because we saw first-hand that while remote teams are global, the infrastructure that supports them, like the social safety net, is not. We built it because we as digital nomads and with a remote team needed it ourselves, and we realized we were not alone. We were our first customers, and it’s been quite a journey to where we are today. We develop our products as software – constantly updating them so that they’re always tailored to the changing work life – and have many more in the pipeline still to come.”Sondre Rasch, CEO, SafetyWing

With a staff of 100 people spread around the globe, Rasch is joined by CTO Sarah Sandnes and COO Hans Nvyold Kjellby. It wants to develop additional products such as Remote Doctor and Remote Retirement to address concerns other than health insurance for workers, in order to provide a more comprehensive social safety net service.

In a remote working environment, delivering these incentives, according to Tatiana Shalalvand, investment director at lead investor Kinnevik, will be critical if organizations want to recruit and keep the finest personnel.

“Companies are battling fiercely to attract the best candidates which is quickly showing employers the importance of offering remote workers more than just a competitive salary.”Tatiana Shalalvand, Investment Director, Kinnevik 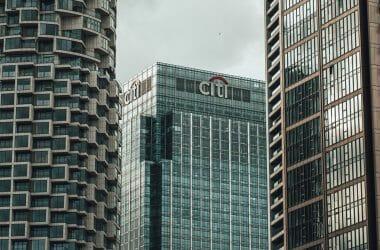 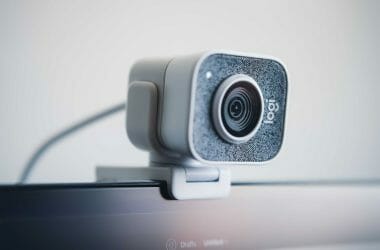 For those seeking a more reasonable, high-quality webcam, Logitech has unveiled a new line of models. People who… 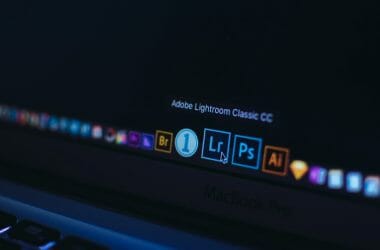