Royal Bank of Canada Asks Staff to Return to Office

In an early indication that Canadian major banks may follow their American competitors in reducing remote work, Royal Bank of Canada is encouraging workers to visit the office more frequently.

While many sorts of work may be done well from outside the office, Chief Executive Officer of Royal Bank Dave McKay wrote in a note to staff on Tuesday that “technology can’t replicate the energy, spontaneity, big ideas, true sense of belonging and fun” of being together in person.

Although McKay’s statement did not specify how frequently workers will be required to go to the office, Rafael Ruffolo, a spokesperson for Royal Bank, said in an email that hybrid arrangements will need working in person two to three days a week for the majority of office employees. Some teams and areas currently follow these procedures, and the bank aims to implement any new policies by the end of September, according to the executive.

“For hybrid to continue to work effectively, we need to get the balance right and be a bit more deliberate about when and how we organize on site. That’s why, as we move into the fall, I’m asking our leaders and colleagues to come together more often in person to work and collaborate.”

Bankers in Toronto, the financial hub of Canada, have generally experienced less pressure to report to work during the Covid-19 pandemic than their counterparts on Wall Street, where executives like Jamie Dimon, CEO of JPMorgan Chase & Co., and David Solomon from Goldman Sachs Group Inc., have been outspoken advocates of in-person work.

Royal Bank employs over 89,000 people worldwide and is the largest lender in Canada in terms of assets.

“We’re a relationship-driven bank. To put it another way, direct human connection is core to our culture and how we bring our purpose to life for all those we serve.”

Subscribe to Think Remote for the latest news, tips and stories form the remote work world. 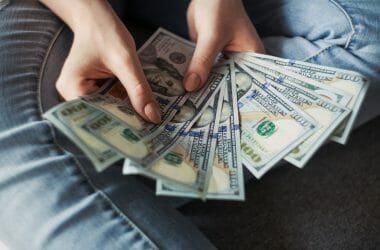 According to a new survey, two-thirds of US employees seek continued remote work. Most are okay with pay… 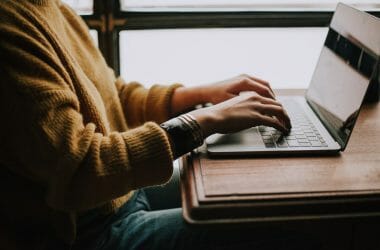 50% Of SEZ Employees Can Now Work From Home

A business operating within the SEZ may now allow up to 50% of its workforce, including contractual workers,…