After the pandemic, Americans face one of the more challenging housing crises. And it’s time to convert offices into apartments.

The remote work shift had a huge impact on office estates. On the other hand, people struggle to find affordable homes and apartments. While some remote workers relocated to smaller towns, others stayed in bugger cities.

So, some owners started to convert offices into apartments. As National Association of Realtors chief economist, Lawrence Yun said: “We have a housing shortage and we have a surplus of office buildings, and let’s try to match that up.”

According to a recent report, out of over 20,000 apartment conversions, 41% were office buildings. Remote and hybrid arrangements will carry one after the restriction lifting. Instead of building new apartments, office buildings become private flats.

For example, Philadelphia and Washington, D.C. are embracing this trend. And Cleveland, Detroit, and Kansas City are following the lead. The key to these new buildings is affordable.

Asian adds: “Private conversion generally tends to be on the upper end because the investors want to extract rate of return and sell the property at high prices, but what is really needed for society is affordable housing.”

Converting offices into apartments includes costs, especially for adding kitchens and bathrooms. So, there will be federal tax incentives for developers. And they will be able to provide affordable housing units in office conversions. 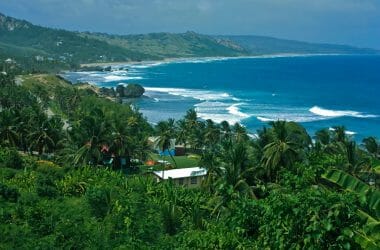 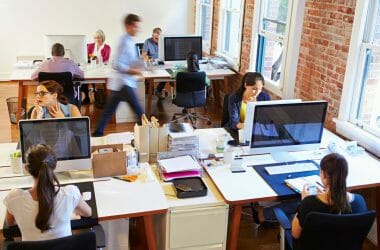 InMobi Is Taking Its Employees Back to the Office

Naveen Tewari, CEO of InMobi, a mobile advertising tech company, is making employees return to the office. As… 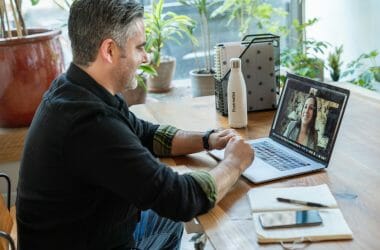 Eurobank adopts the new Hybrid Work Model, making it the first bank in Greece to provide its employees…