Japanese semiconductor equipment company, Disco Corporations has implemented a new work-from-home approach. Those employees who wish to work remotely have to pay part of their salary to colleagues who show up to the office.

The pandemic impacted the structure and organization of most companies. After a year and a half of constant changes, most businesses continue to implement remote work to some extent. Some employees are returning to the office but have the possibility to work from home a couple of days a week, for example. However, instead of going for the hybrid or fully remote work model, other companies have a different approach.

Disco Corp. has used “Will,” their internal currency, to form a micro-economy. Sales teams pay factory workers that need to go to the office to build the products. Factory workers, in turn, pay engineers to design products. And when a sale is made, the coin goes back through the supply chain. Balances are paid in yen when each quarter ends as a type of bonus.

Last year, when the pandemic started, most companies could shift towards a 100% remote model. That was not the case for Disco who didn’t have the option of allowing all employees to work from home. Factory workers, for instance, had to go to the factories so they could keep running. As a result, and to make it fair for everyone, the company decided to create a system where those who worked remotely paid those who went to the office a specific amount of Will.

Ordering some people to go in while others stay home is unfair. The company currency offers behavioral incentives, and the choice is up to you. That’s the power of Will.

Last year, approximately 40% of its employees chose to show up to the office earning considerable bonuses. Now that the infection rate is even lower, almost 90% of the staff is back at the office. 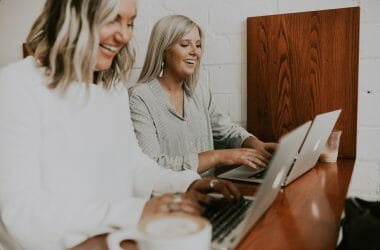 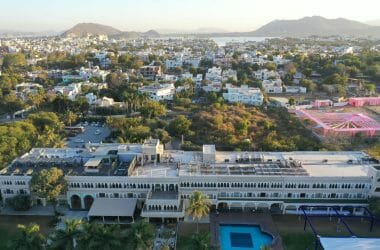 India_ According to a recent survey, long remote work hours lead to burnout and job change for most… 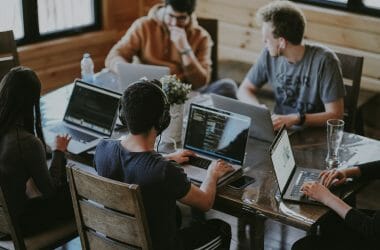 Georgian Court University will begin giving employees Fridays off making the week a four-day shortened workweek. “It’s such a…