New studies suggest that some places are better for remote workers than others. Remote work doesn’t seem to be going away any time soon, and now that many employees have the option to work anywhere they choose, remote work is here to stay.

All of these factors, as well as others, were taken into account by LawnStarter in a recent study that evaluated the 200 largest U.S. cities to find which were the best for remote work.

For instance, the study looked at the median home square footage in relation to the average number of household occupants, the number of co-working spaces per 100,000 residents, the proportion of homes with one or fewer occupants per room, and the median number of rooms per home when evaluating a city’s workspace.

On the list of the top cities for remote work, Portland was ranked 20th overall after all aspects were taken into account.

The city came in ninth for workspace and eleventh for connection, but it didn’t top any lists.

The following are the 20 highest-ranked cities for remote work, according to LawnStarter: 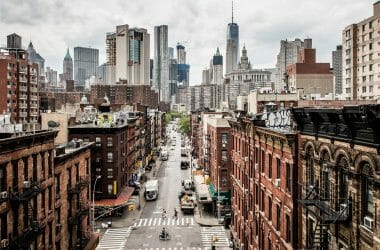 The pioneering remote workspace and retreat company Barnfox expands into an Etsy building in New York. During the pandemic, the… 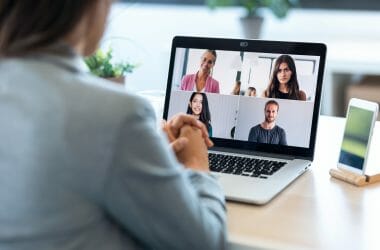 TaskRabbit is Closing Its Offices and Entirely Embracing Remote Work

TaskRabbit just announced that it would close its offices, including its headquarters in San Francisco. The online marketplace… 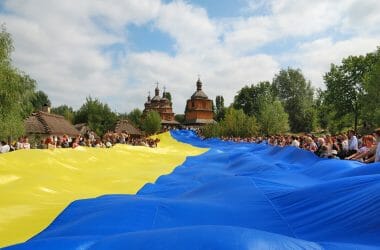 The Ukrainian refugee crisis is impacting remote work trends. So, travel and remote recruitment agencies are standing up to…