The pioneering remote workspace and retreat company Barnfox expands into an Etsy building in New York.

During the pandemic, the Big Apple was one of the most affected cities in the world. After extended lockdowns, new initiatives in the city transformed buildings to welcome new activities. And New York is still one of the best destinations for remote workers.

Following this trend, Barnfox announced a new expansion into an Etsy building. The new location is in Hudson Valley’s popular ‘Zoom Town’ destination. The new building spreads over 6,000 square feet, providing four times more capacity than the existing workspace. So, remote workers and offsite company retreats can enjoy a predictive work environment while meeting other professionals.

As CEO & Co-Founder Frederick Pikovsky said: “We’ve seen an influx of demand, especially since last September, for more co-working space and offsite retreat venues in ‘Zoom Towns’ such as Hudson where so many more people now live and work remotely since the pandemic. Many remote workers have simply grown restless of working from home, and companies would rather bond with their teams on offsite retreats than pay for a centralized office that most employees won’t show up to on a daily basis anymore.”

So, this Etsy building expansion for remote workers is another example of a growing trend for flexible workplaces. 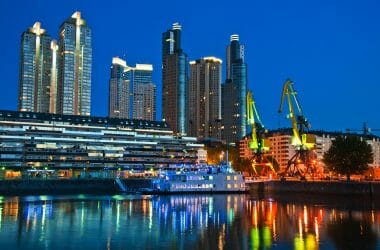 Argentina is on its way to becoming a top digital nomad destination in Latin America. In a recent… 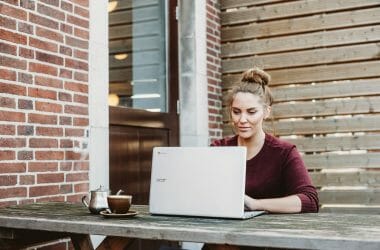 After closing an undisclosed initial investment round, WorkPilot, a Melbourne-based knowledge management startup, is gearing up to launch… 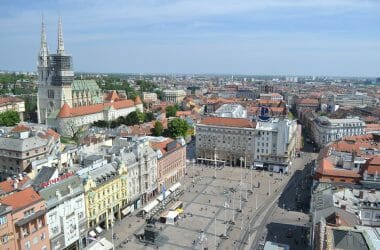 Zagreb is the fastest-growing European remote work hub in 2022.  According to the NomadList data, Zagreb is one of…