Meta Plans to Reduce Office Space Because of Remote Work

On Wednesday, Meta announced that it will be reducing its office space as more workers choose to work from home.

The social media company stated that third-quarter spending totaled $22.05 billion, a 19% increase over the same period the previous year. It stated that as part of attempts to match its office facility footprint with projected operating needs, this includes a $413 million impairment loss for several operating leases.

It happens as Meta transitions to remote work, especially for its top executives.

Meta’s chief financial officer, Dave Wehner, said in an earnings call that the company was making “significant changes across the board to operate more efficiently” and had “increased scrutiny on all areas of operating expenses.”

According to Wehner, these changes “will take time to play out” since they follow “a substantial investment cycle.”

“Some steps, like the ongoing rationalization of our office footprint, will lead to incremental costs in the near term.”

Between $85 billion and $87 billion in total expenses were Meta’s projected costs for 2022, with an additional $900 million in costs “related to consolidation our office facilities footprint,” he stated.

Wehner noted that according to Meta, total expenses in 2023 are expected to range between $96 billion and $101 billion, with an estimated $2 billion going toward integrating the business’s office space.

Remote work has been welcomed by Meta, especially by its senior executives. According to sources cited by The Wall Street Journal, CEO Mark Zuckerberg prefers to work from his Hawaiian estate, while Instagram CEO Adam Mosseri has lately traveled and worked remotely from Los Angeles, Cape Cod, and Hawaii.

At least 50% of each employee’s time should be spent at work. Having said that, any full-time employee of Meta who can do their duties online is eligible to apply to work entirely from home. 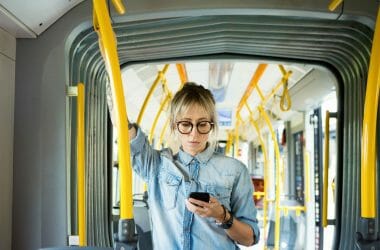 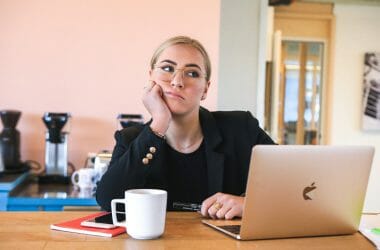 50% of Workers Prefer Quitting Than Being in Office

According to new research on remote work, small firms must take steps to offer permanent hybrid or remote… 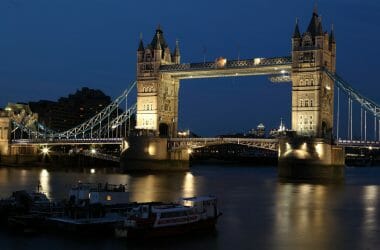 New study releases the best cities for co-working.  It’s no secret that most people embraced flexible schedules after…