Meta recently terminated its long-term contract for the freshly constructed office buildings and left the Mountain View location of The Village at San Antonio Center.

The tech giant said in a statement in response to the lease cancellation that it wants to create “a best-in-class remote work experience.”

“The future of work is here and we’re embracing it at Meta. The past few years have brought new possibilities around the role of the office, and we are prioritizing making focused, balanced investments to support our most strategic longterm priorities and lead the way in creating the workplace of the future.”

The Village at San Antonio Center, according to Mountain View municipal authorities, consists of two office buildings, each having ground-floor retail and commercial space.

“WeWork holds the lease on the two office buildings and some of the ground-floor commercial space. Facebook (now Meta) was their only lessee for the office area, and there are no other office tenants in the Village at San Antonio.”

Giammona stated the business is still “firmly committed to the San Francisco Bay Area as evidenced by the thousands of Meta employees who live and work here,” despite Meta no longer occupying two office buildings at 391 and 401 San Antonio Road, which it had been committed to until 2034.

Meta is moving toward a remote approach and closing operations in other cities besides Mountain View. According to a report from the Silicon Valley Business Journal, the business has “backed out of the roughly 200,000 square feet it occupied at 225 Park Ave. in Manhattan, saying that it no longer need the space”, according to a report from October 12. ”It also over the summer paused plans to build out Hudson Yards, where it leased more than 1.5 million square feet pre-pandemic, and reversed plans on a 300,000-square-foot expansion at Vornado Realty Trust’s 770 Broadway in New York City.”

The Mountain View Chamber of Commerce’s president and CEO, Peter Katz, told the Voice that local companies are still evaluating the pandemic’s effects and how to make adjustments according to temote work moving forward. 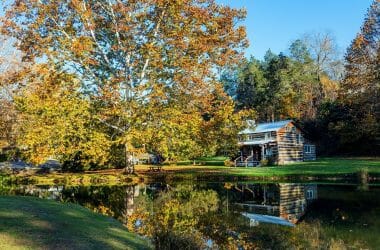 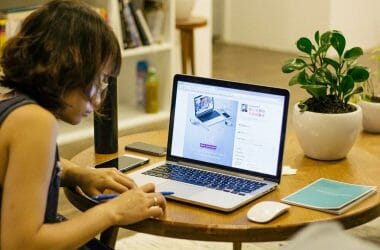 Bumble Employees Get a Paid Week Off to Combat Burnout

Bumble’s 700 employees have been told to disconnect from work for a week. This will be a fully… 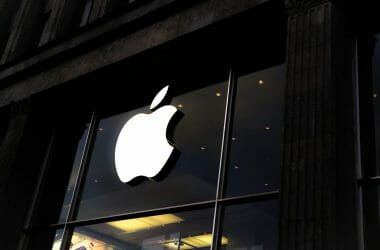 Apple employees reveal their concern over the company’s rejection of remote work requests. Some workers say that they’ll…