JPMorgan CEO, Jamie Dimon, is again involved in the headlines by comparing remote work and Zoom as “Hollywood Squares” management using the dated TV show reference on a call with the bank´s clients. Dimon has reiterated his preference for employees to return to the office, arguing that remote work harms culture and a workplace environment.

Last year, JPMorgan´s CEO explained in a letter how the virtual model had certain weaknesses. For him, it impacts decision-making processes, as well as creativity and spontaneous learning, among other things. During a call, he recently compared Zoom and remote work to the management of Hollywood Squares TV show.

According to the Wealth Advisor, Dimon argued in a call this week that remote work creates a less honest and more prone to a procrastination work environment.

“A lot of people at home are texting each other, sometimes saying what a jerk that person is”

He compared remote work and Zoom to Hollywood Squares, the old game show where celebrities sat ina three by three grids to answer questions from contestants.

The bank´s CEO highlights the challenges between management and employees on a return to the office, and a possible economic slowdown threatens to erode employees’ leverage to stay home.

He also argued how remote work damages the US drive for diversity, as remote workers deny themselves the opportunities to meet other people.

Ford Motor Co. announced to its global salaried workforce that instead of starting the hybrid work arrangement in… 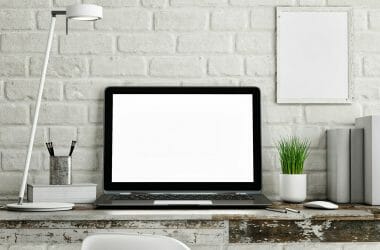 Rise Of ‘The Big Quit’: Gen Z And Millennials Driving Job Turnover In 2023

​​A new report from LinkedIn has found that a majority of U.S. workers are thinking about making a… 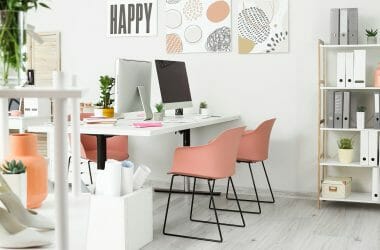 Study: Companies Equipped for Remote Work Perform Significantly Better Than Those Who Are Not

According to an MIT research paper by Sebastian Steffen and other co-authors, companies with established strong work-from-home capabilities…