Job Scams Have Increased During Holidays

During this holiday season, job seekers are more likely to get scammed by people who use the name of a company and attractive benefits such as remote work. And while it’s not always easy to tell when a job offer is a scam, there are some red flags to keep in mind when applying for a position.

Since the increase in remote working, scammers have seen an opportunity to get money out of it. Sometimes, they ask for money during the hiring process or credit score questions to facilitate the process.

In Baltimore, Doris Krupp shared her story about how she got scammed over a Facebook post of a company looking to hire someone for a data entry position. The benefits, such as a flexible schedule and remote work, stood out more for her.

The company’s name was “TTEC,” and part of the process was downloading a chat software called Signal. She then said he spent over three hours talking to the interviewer. She noticed the interviewer started asking odd questions about her credit score.

Once the interview was over, the interviewer told Doris she was hired. But things started to get weird when she had to add pictures of her driver’s license during the onboarding process. She then removed the pictures and information, realizing it might be a scam.

Unfortunately, the same story happened to Ronnie Teich. However, she did give information. She received a check for $3,800 and instructions to transfer $3,600 to other individuals for office supplies.

“With the two Zelle payments and the two Moneygram, $245 was left in my account, which I was told was for me.”

However, the check bounced after she sent the money, and her bank account was drained.

Especially during this season, job seekers must be particularly careful when applying for job roles, ensuring the company is legit and applying directly to the company’s site. 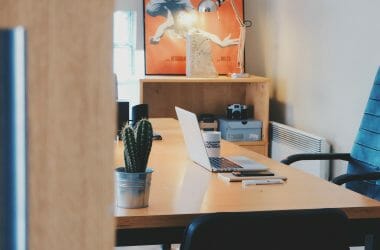 While there is some resistance to returning to the office, Tata Consultancy Services (TCS) limits 100% remote work for… 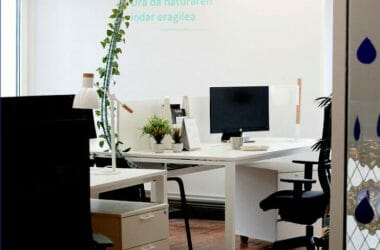 Tolosa_ The Emari Coworking Space welcomes new entrepreneurs.  In the hearth of Tolosa, the new coworking will be…