Elon Musk is Looking at Weekly Reports of Employee Absenteeism

Elon Musk has reinforced the company-wide requirement that Tesla employees be in the office full-time by keeping track of who shows up for work each week. Musk is still insisting that everyone be there.

Tesla is reportedly having logistical and morale problems with the return to in-office work when the news of the attendance tracking broke.

Three months into the company’s demand for employees to return to the office, CNBC reported on Thursday that issues such as congestion, a lack of office supplies, and low staff morale are plaguing Tesla.

According to internal records seen by CNBC, around 10% of Tesla employees overall missed a regular workday.

In a leaked email from late May, Musk, the company’s CEO, stated that “remote work is no longer acceptable.”

“Anyone who wishes to do remote work must be in the office for a minimum (and I mean *minimum*) of 40 hours per week or depart Tesla.”

Elon Musk said in a memo to employees

The next month, it was discovered that when Tesla employees returned to work, there were not enough desks or parking spaces to accommodate them.

Before the pandemic, according to CNBC, Tesla had allowed remote work for its office-based employees. As a result, the business did not create enough new workspaces or buy enough office equipment to bring in its white-collar workers for 40 hours a week. 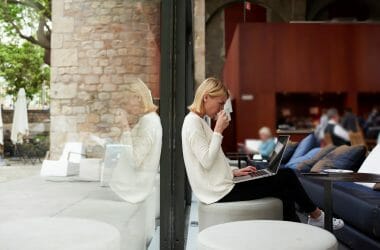 Fivetran, a data integration company, had significant growth during the pandemic, increasing its size to seven times. Now,… 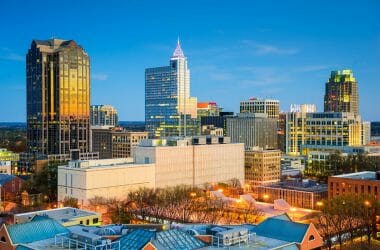 Triangle Workers Want to Continue Working Remotely According to Survey

The triangle is among the top 10 surveyed metropolitan areas in the U.S. where employees wish to continue… 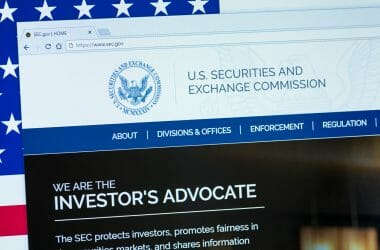 Wall Street continues pushing its workers to return to the office five days a week, while SEC, the…