Capital One Will be Cutting 147 Remote Jobs in September

Capital One Financial Corp. will be cutting 147 remote jobs from its Richmond-area operations on September 7th. However, they will be hiring 3,000 positions for computer science and engineering roles.  The job cuts are mainly the company’s decision to terminate its internal credit card ‘’outbound recoveries function’’.

The past month, Capital One had announced its new hybrid work plans. The company will continue operating on a part-time remote and part-time office basis, even after the pandemic. However, this hybrid possibility will be available only for certain positions.

The company, the region’s largest private employer, notified state and local officials that they would be cutting 147 jobs on September 7th. This decision will mostly affect those working remotely but get assignments from Capital One’s campus located in West Greek.

According to a spokesman, the decision comes from the company’s will to exit their existing credit card outbound recoveries function to invest in new resources and technologies.

The decision wasn’t easy as we recognize the impact that this has on our fellow associates and are fully committed to helping them through this change. Impacted associates have been provided at least 60-days’ notice and are encouraged to post for open positions across our various locations.

Additionally, those employees who are not hired at the company to perform another job will be eligible for different packages. These include retraining assistance and outplacement services.

Capital One also revealed that they are planning to hire approximately 3,000 professionals in computer science and engineering this year.

It goes back to the work we have been doing over the past decade. Technology has been so central to our corporate strategy and the direction that Capital One has been going. The future means being a really great tech company that understands how to handle risk like a bank, and that is quite an interesting skill set.

The hires will take place primarily in the Richmond region as well as in other locations across the country. And it will include jobs that move along the new hybrid work arrangements. Hires will be able to work part-time remote, and part-time at the office. 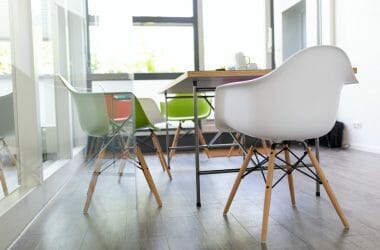 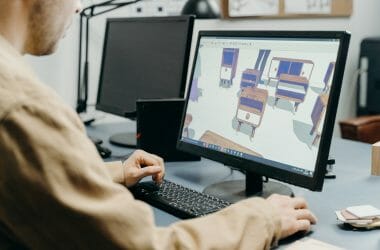 Remote Work Positions And Freelancers Are On The Rise

According to several reports and surveys, most US hiring managers expect an increase in remote work positions and… 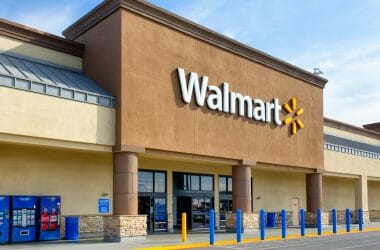 Walmart Asked its Corporate Associates to Return to the Office

In a memo released on Friday, Walmart asked all of its corporate associates to return to the office.…