Capital One Becomes a Hybrid Company

Capital One CEO Rich Fairbank announced yesterday during an internal memo that the company will start working under the hybrid model. Its 52,000 employees will divide their workdays between the office and home.

The financial services and credit card company is one of Richmond’s largest private employers, and it’s now shifting towards a hybrid model. They’ve been working remotely for more than a year, and they plan to continue allowing employees to work from home some days of the week.

During an internal memo, Rich Fairbank announced that the company will implement a hybrid work model. It will first directly impact all 5,000 associates in the Dallas-Fort Worth area. But it will eventually change the operational structure of its 52,000 employees across the U.S.

The main reason for this decision is that, as the pandemic proved, remote work is possible. It allows employees to have a better work-life balance without affecting the working processes and results of the bank. Additionally, a hybrid environment will still enable in-person collaboration and strengthen the team’s spirit.

During the memo, Fairbank outlined:

It has now been over a year since tens of thousands of associates at Capital One transformed their homes and apartments into offices. Despite all that has happened, Capital One has persevered. In fact, we have thrived. We have taken care of customers, welcomed thousands of new colleagues, and remained financially resilient under stress. We have adapted strikingly well, and we have found that we can be highly effective in a virtual work environment. This way of working felt new and strange a year ago. Today, it feels almost normal.

A recent internal survey showed that 96% of One Capital employees would prefer to work virtually instead of going to the office. Because of this data and of how the company thrived during the pandemic, employees will be able to divide between the office and home.

According to the memo, Mondays and Fridays will be when employees can work from home or wherever they prefer. The bank’s offices will be fully open from Tuesday to Thursday. Although they outline the importance of going to the office to increase collaboration, they still support full-time remote work in some cases.

Capital One plans to start implementing its new working model on September 7, when the offices reopen. 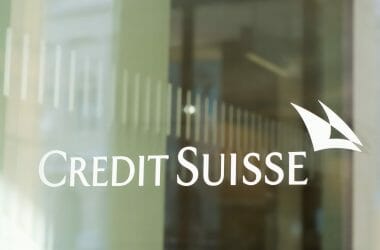 Credit Suisse Group AG is planning to introduce a remote work model that gives its 13,000 employees in… 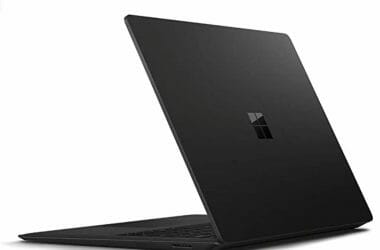 As companies keep opting for hybrid models, reliable laptops are a priority for most remote workers.  The new Microsoft Surface laptop… 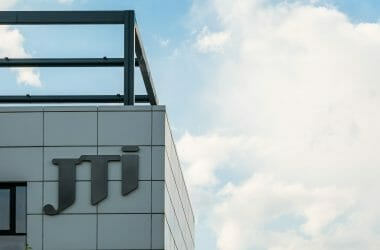 Japan Tobacco International (JTI) announced a new remote work plan. Its employees can work remotely half of the…