The company that launched the village NomadX in Madeira, Portugal, will also open the first digital nomad village in South America. Goncalo Hall, the founder of NomadX, predicts that Brazil´s village will generate an estimated $36 million annually. The project is underway in Pipa, in the northeast of the country.

NomadX successfully launched the first digital nomad village in Europe, in Portugal. The project was successful, giving Madeira an economic boost of $30 million. Over 6,000 digital nomads and remote workers from around the world registered to the program.

NomadX plans to recreate the same financial success they had in Madeira, in Pipa, Brazil. According to Goncalo Hall, Portugal´s digital nomad village:

“Successfully demonstrated the economic impact such initiatives can have”

The idea is to build the digital nomad village in the beach town of Pipa as its strategic location. It’s close to Natal International Airport and has good public transportation connections.

NomadX will be preparing the locals for the large number of remote workers who will head to the town by ensuring that local accommodation is up to scratch and WiFi speeds are good. The company doesn´t build villages; what they do instead is pair remote workers with accommodation and co-working spaces to boost the local economy.

The project is on trial run from November 1st to April 2023. 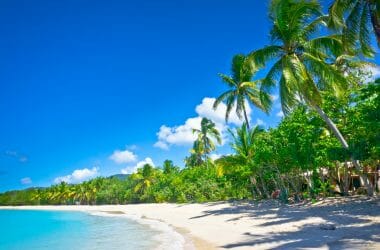 The Caribbean Tourism Organization (CTO) and Airbnb partnered to promote the Caribbean as a digital nomad destination. Through… 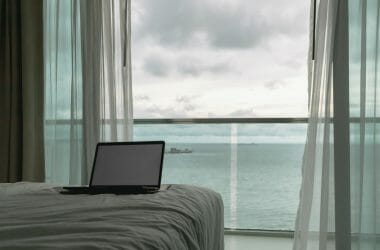 Line Plus Will Allow Employees to Work Remotely Abroad 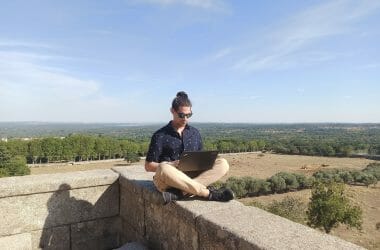 According to a Virgin Media O2 Business survey, 27% of the people in UK plan to work remotely…