Best Buy Canada recently announced that it is shifting towards a remote work-first permanent model for its 1,200 office workers. The company realized that productivity had increased and results had been positive despite the pandemic. Additionally, internal surveys show that employees want to continue working under a flexible model.

Corporate employees of Best Buy started working from home in March 2020, after the company reported its first Covid-19 case. Teams and managers quickly adapted to embracing video conferencing and other remote tools. As a consequence, the company announced its permanent shift to a flexible work environment.

According to Best Buy’s profitability and sales results, data shows employees have been more productive than ever during the past 2 years.

The company opened a smaller office in downtown Vancouver which will be used as a collaborative space. Employees can use a mobile app to book a cube, an office, or a collaboration space.

Chris Taylor, chief HR officer at Best Buy, says that the major concern for most directives and employees is socialization. However, the company plans to bring employees together regularly in events. 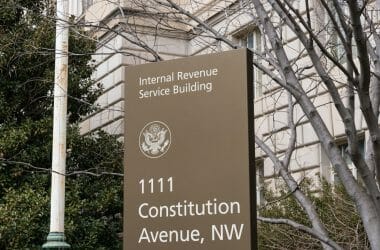 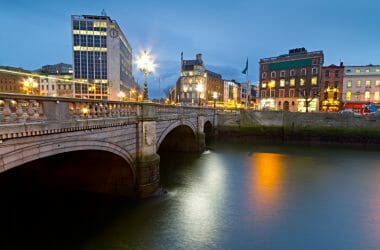 The Whitaker Institute at the National University of Ireland (NUI), Galway, and the Western Development Commission conducted a… 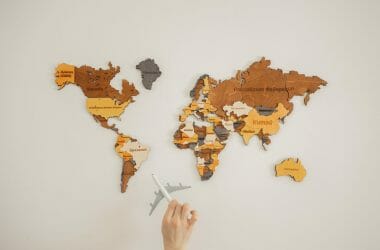