Apple Wants Employees To Return To Office From February

According to a memo sent to Apple workers today, the company wants the staff to return to office on February 1. Employees would first work from Apple headquarters one or two days each week, according to Cook’s message.

Employees would be asked to “work out of the office for one or two days each week” throughout the month of February, according to Cook. Apple will then require staff to work from the office on Mondays, Tuesdays, and Thursdays, then from home on Wednesdays and Fridays, commencing in March.

Despite this, “a number of Apple teams” will not participate in the hybrid model since their job necessitates “a greater need to work in person,” according to the source.

Finally, Apple states that all workers would be permitted to work remotely for up to four weeks each year, which is double of what Cook had promised employees previously.

Apple had previously said employees will need to return to office in January 2022 and they will be allowed to work remotely for two weeks every year but now the firm has doubled that time to four weeks.

“This provides more opportunity to travel, be closer to your loved ones, or simply shake up your routines.”Tim Cook, Apple CEO

Apple’s plans may change based on COVID-19 case data, as we’ve seen before, but for now, this is what the firm is aiming to accomplish. Employees at Apple have previously objected to the company’s plans to demand any kind of in-person work.

Subscribe to Think Remote for the latest news, tips and stories for the remote work world. 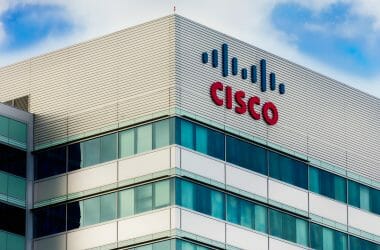 Cisco is Allowing its 75,000 Employees to Permanently Work From Home

Cisco announced that employees are no longer required to return to the office even after the pandemic. The… 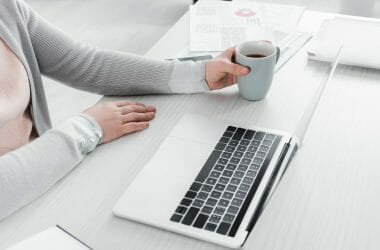 Abrdn Proves Remote Work Is Effective on a Large Scale

Abrdn, formerly known as Standard Life Aberdeen, announced that despite restrictions being lifted in England, the company would… 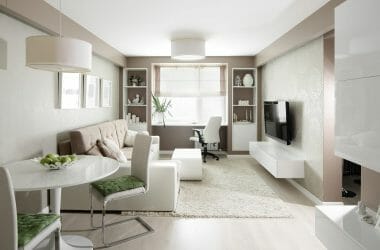 Startup lodging operator Landing raised $125 million to continue expanding through the US, reflecting a corporate trend for…