Apple is delaying its original return to the offices from October to January 2022 at the earliest. As the Covid-19 cases are surging again with the new variants, the tech giant has decided to push the date a few more months.

The company announced to their employees that they would have to return to the office early in June. After a back and forth between employees fighting for remote work rights, the company moved the returning date and gave employees more flexible work possibilities. And, yesterday, through an internal memo, it announced that the office return has moved to 2022.

Apple told staff that when they reopen the offices again they would confirm a month before. This would give employees time to reorganize and adapt again to the previous work structure.

Early in September, Apple had re-confirmed that the office return would be in October. Yesterday, the company announced that no one would be returning until January 2022 at the earliest.

The memo to staff, sent by human resources and retail head Deirdre O’Brien highlighted that the company doesn’t expect to close down its offices or retail stores.  Although they had to shut down a store in South Carolina after 20 employees tested positive.

They are strongly encouraging staff to get vaccinated. Apple continues to improve its testing program to as many as three at-home COVID-19 tests per week. 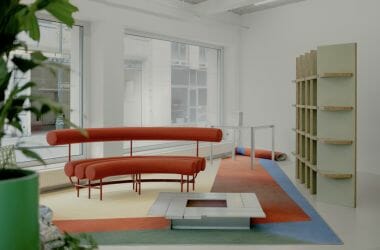 Design gallery Maniera called 12 artists and architects to design a luxury Brussels co-working space.  After the pandemic, most people… 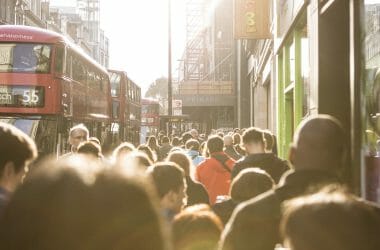 Remote Work in London is Here to Stay

While it is no surprise that the work world is embracing “remote” as the new way of working,… 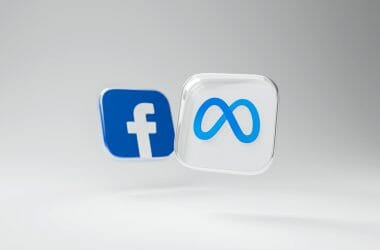 The parent company of Facebook said Tuesday that it will reopen its U.S. operations in full by the…