Apple Augmented Reality Headset Will Be Out In 2023

According to MacRumors, the new operating system’s name powering Apple’s virtual or augmented reality headset could be called realityOS.  And it will be out in 2023.

Back in 2017, Mark Gurman mentioned Apple augmented reality headset on Bloomberg. At the time, the official name was rOS – or “Oak” for Apple internal members. Since then, people have been talking about this new futuristic device for years.

Apparently, Apple is planning to present the augmented reality headset at this year’s Worldwide Developers Conference (WWDC). However, recently Bloomberg said that the AR/VR headset will be on the market from 2023. Indeed, the iOS company is facing numerous challenges with overheating, cameras, and running software.

Even if the release of the augmented reality headset is still uncertain, Apple is working hard to improve the processors and find developers to implement the development process. Meanwhile, the company targets remote workers and distributed teams with new products and devices. 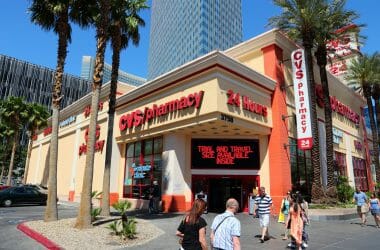 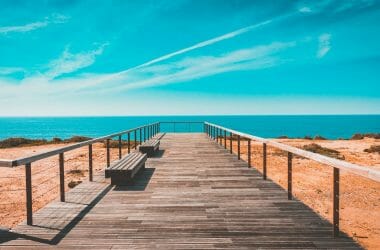 Metasearch site KAYAK launches the first ‘Work from Wherever Index.’ Unlike other lists, this world index for digital… 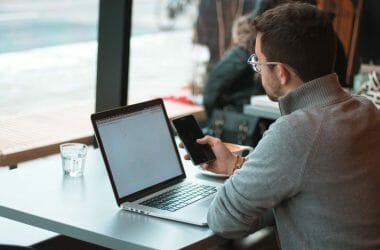 According to the municipal planning commission meeting on Wednesday, remote work might soon have a legal definition in…