Mexico is becoming a remote worker’s paradise to its low cost of living and paradisiac landscapes. Despite some locals’ complaints about the increased traffic of nomads driving the prices, Airbnb joins Mexico City and Unesco to promote the religion as an ideal location for remote work professionals.

With the pandemic and the increase of digital nomads, countries continue their efforts to boost their economy and tourism with digital nomad visas and benefits for remote workers. Mexico is one of the countries with a great increase in nomads this past year.

Airbnb joins Mexico City’s Government and United Nations Educational, Scientific and Cultural Organization to promote the region as a remote work haven. According to Frédéric Vacheron, UNESCO representative for Mexico, supporting and strengthening religion is important as it’s a synonym for creative tourism.

“It has more museums than any other global city other than London. Its linguistic diversity encompasses at least 55 of the 68 indigenous languages. It is the entity in Mexico with the most UNESCO declarations, including the UNESCO city networks such as the Creative Cities of Design, City of Learning, and Inclusive City.” 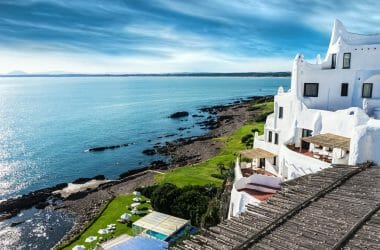 Uruguay: Expands its Short-Term Work Authorization to Include Remote Work and Renewals 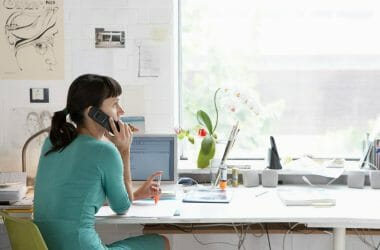 According to research by the Federal Reserve Bank of New York, Americans who work from home have reclaimed… 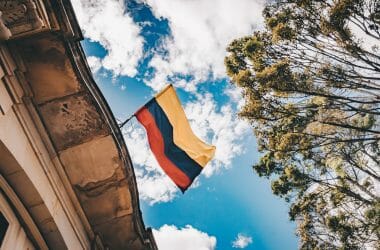