In the midst of ongoing layoffs at businesses like Microsoft, Amazon, and Facebook parent Meta, the US Office of Personnel Management is intensifying attempts to recruit tech industry expertise into the federal workforce.

The most striking of OPM’s measures is its intention to provide agencies new pay advice, which would give them liberty to pay more for hiring tech employees throughout the government. The organization said that cash from the 2021 infrastructure funding bill and the 2022 CHIPS act will likely be used in part to pay for those higher salaries.

“As the tech sector continues to see layoffs, the federal government is going to make a concerted effort to attract these individuals. The federal government works in every sector and every industry, offering thousands of opportunities for those with tech experience like energy, transportation, health care and national security.” Kiran Ahuja, Director, OPM

While there have been big layoffs by tech giants like Amazon and Microsoft, the general employment market looks to be robust for unemployed people, in part due to demand from the government, which has had difficulty filling around 2,500 positions over the previous three years.

OPM also developed the tech.usajobs.gov website, which enables potential employees to submit a single application for several positions across the government, aiding in the process simplification. Additionally, the agency is making it simpler to identify government positions that have remote and telework opportunities, which have grown by about 50% overall in the last two fiscal years. 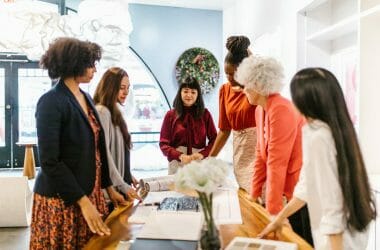 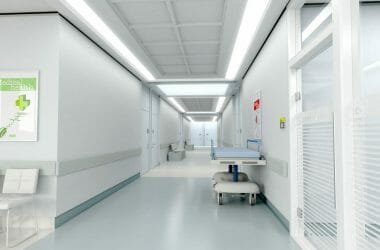 According to the Lebanon-based healthy system, 2,000 Dartmouth-Hitchcock employees will continue to work remotely permanently after the pandemic.… 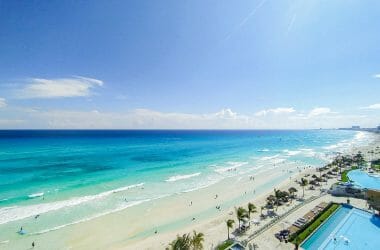