Toronto: One of The Best Cities In The World For Remote Workers

According to a study by WorkMotion, a digital HR management platform, Toronto is the 6th most appealing place for remote workers.

The considered factors were happiness, livability, education, healthcare, compliance in terms of companies hiring remote workers and for employees looking to relocate, the cost of living, and civic infrastructure including political stability and gender, minority, and LGBTQ+ equality.

The study compiled an index of 80 cities around the world and Toronto landed with a total score of 94.09 out of 100 ranked 6th while Montreal stood higher up in the second spot.

Cities from the United States are found way below with the first appearance being made by Pittsburgh at 34 rank and a score of 76.72.

This list isn’t exhaustive and opinions or experiences might differ from person to person. However, it does give a snapshot of what life as a remote worker will look like in various cities taking into consideration the facts about equality and other factors that were used to create the index. 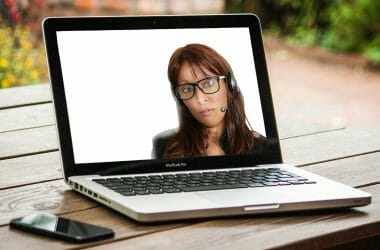 Bossware chases digital nomads around the world. After the pandemic, the digital nomads’ lifestyle became increasingly popular. Most… 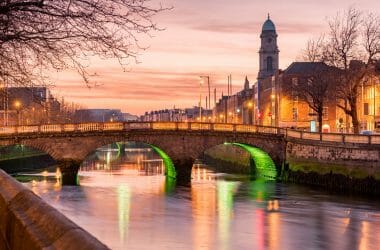 Ireland: The Government is Legislating the Right to Request Working Remotely

In Ireland, the government rejected the various calls for the right to work remotely. However, today the Cabinet… 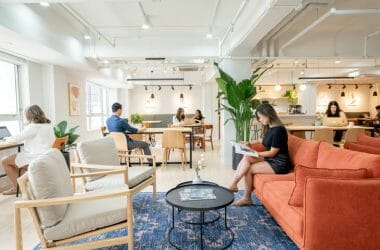