Interim CEO Howard Schultz declared in a Wednesday memo that Starbucks corporate workers must come back to the office at least three days a week by the end of January. Employees within commuting range of the firm’s Seattle headquarters will be required to appear on Tuesdays and Wednesdays, with an additional day agreed upon between managers and employees.

For regional offices, staff have been asked to report in person for three days each week; however, no details were provided regarding which days or what would constitute a commutable distance.

Last year, when Starbucks began its hybrid work model, Schultz stated that corporate personnel had “made a promise” to attend the office between one and two times weekly.

He wrote during the memo that a good number of Starbucks Support Center partners are not meeting their minimum promise of one day a week. Consequently, the policy is no longer optional but a requirement as its “critical to our business success.” 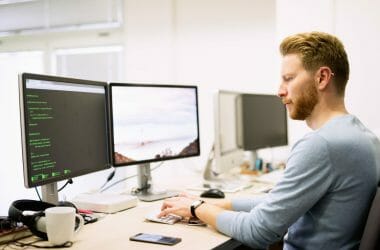 A recent report from Karat, a technical interviewing company, revealed that Pittsburgh ranked as the number one city…

Ford Delays Return to the Office From March to April

Ford Motor Co. will again be delaying returning to campuses for most of its salaried employees. Initially, the… 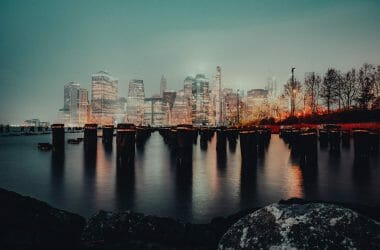