Splunk will retain an office in San Francisco, but each employee can work from home permanently. The company CEO Douglas Merritt already moved to Austin, Texas. Many others remote workers are moving away from the city to other states with benefits for remote workers.

With 2,336 employees in the Bay Area, the company prefers a remote work policy and reduces the office space. Last week, Coinbase also announced that they would shut the HQ in San Francisco, and now Splunk reported 16.3 million square feet of office space in San Francisco currently vacant.

As the chief people officer Kristin Robinson states, “Almost 100% of the roles that we have in the company will have the flexibility to work the way they want to.” Splunk is launching a new remote work policy to allow more flexibility for employees. People will be able to choose whether to work permanently from home or following hybrid models. 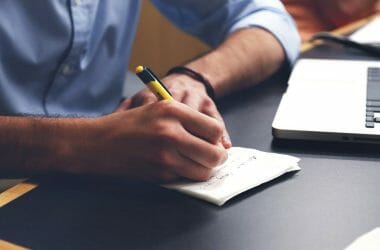 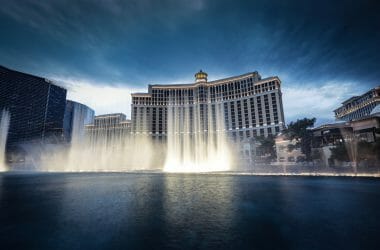 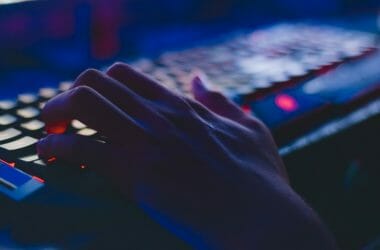 A California-based cybersecurity firm found an exponential increase of hackers’ attacks due to remote work. Since companies decentralize their…