SPRK is an Amsterdam-based NGO supporting young job seekers to gain work experience. So, the non-gov organization launches a new remote internship program in partnership with the Dutch Postcode Lottery.

In short, the initiative targets refugee and vulnerable youth in the Middle East. The program offers 3 to 6 months of work experience opportunities within national and international companies. Since the beginning, the organization has placed over 116 Syrian and Iraqi teenagers. And most of them received a permanent job offer.

According to World Bank data, the Iranian unemployment rate reached 13,74% in 2020 – compared to 12.76% in 2019. After the pandemic, virtual arrangements are the new norm for most companies. Jumping on this trend, SPARK launched this remote internship program. And it partnered with The Station , an Iraqi coworking non-profit, and Kiron, a Middle East higher education NGO.

As a result, companies worldwide joined the initiative, welcoming Iraqi and Syrian youth with remote-based internships in digital media, mental healthcare, and consulting sectors. Catalyst Consulting reports that 16% of interns were hired in the same companies or found a similar position within 3 months during the pilot program.

This remote internship program shows the potential of virtual arrangements for companies and employees alike. The first can access global talents, and the second can access job opportunities in different countries to expand their skill set for the future. 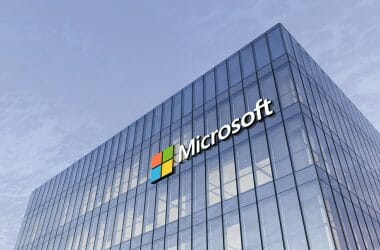 Microsoft has announced a restructuring plan that includes cutting 10,000 jobs as it aims to streamline operations and… 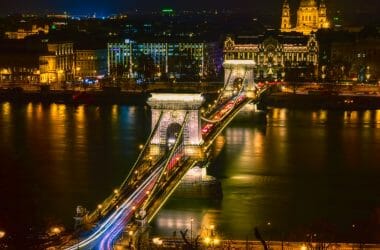 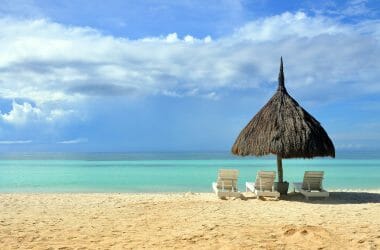 New Bitcoin Resort In the Philippines!

The Philippines will launch a new Bitcoin resort on the beach. On the Western coast, a Philippinen vacation…