The telecommunications services powerhouse Sri Lanka Telecom PLC reported exceptional top and bottom line performance for the three months to September (3Q21), as the pandemic-induced remote work triggered a surge in demand for data and other digital services.

Here’s what SLT said in a statement:

During the nine-month period, the company spent Rs.18.2 billion on the ongoing expedited fibre extension project as part of the national fiberisation strategy, as well as new LTE base stations and towers. As the group prepares for the future, the groundwork is being built for the imminent 5G technology rollout. Revenues from the group’s fixed telephone and other digital services business increased by 17.5 percent to Rs.40.9 billion in the first nine months, while revenues from Mobitel (Pvt) Limited’s mobile operations increased by 10.4 percent to Rs.34.1 billion.

Last year, the company unveiled its combined corporate identity, ‘SLT-Mobitel,’ which could have benefited in lowering costs. Employees’ Provident Fund, the third largest shareholder in SLT, owned another 1.40 percent. 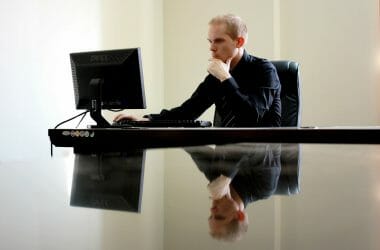 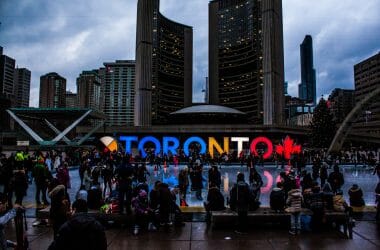 Toronto: For 1 In 3 Companies Remote Work Is The Future 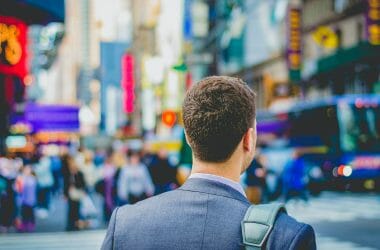 On Friday, September 23, a remote job fair will be held at the George Coon Public Library to…