Samsung recently announced it opened six coworking spaces to boost a hybrid work environment and a flexible culture. These spaces are built with open seats, partitioned desks, adjustable standing desks, meeting rooms, and phone booths, among other things. Employees started a pilot run on Oct 4th to see how these workspaces benefit or affect them.

Remote work policies are not the same for all companies. These depend on a company´s culture and dynamics. South Korean tech giant Samsung announced they would support remote work and flexible working; however, they still want to encourage onsite interactions.

Samsung opened six flex offices across South Korea. Two of the spaces are outside Samsung offices in Seoul and Daegu. The other four are in Suwon, Gyeonggi Province; Gumi, North Gyeongsang Province.

These working environments are designed to meet the needs of developers, designers, and marketers. They have great access to public transportation and, so far, have had positive responses from the employees.

The purpose of these shared spaces is to boost creativity and culture by enhancing in-person interactions. Samsung, which currently has over 117 904 employees, added that it would commit to continuing to improve flexibility and employee experience overall. 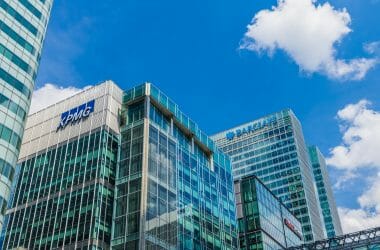 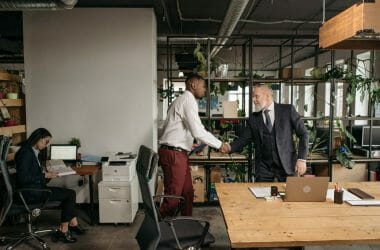 According to a recent survey, more tenants are looking for co-working spaces. The trend of leaving the office… 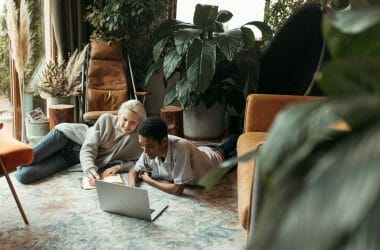