After the Russian attack in Kyiv, the cryptocurrency market dropped 9%. Before bombarding Ukraine, Bitcoin’s market traded almost $34,725 and $39,000 on Tuesday. As the war expands in the Eastern country, markets in Asia are also dropping.

Because of the Russian attack, Bitcoin’s prices will continue to fall, impacting global markets. Here is the situation regarding Ukraine, Bitcoin, and a recap of the events, in bullet points:

As a result, the attack in Ukraine impacted the bitcoin market and global trading. The situation in the Eastern European country is still dramatic, affecting international dynamics of multiple layers. 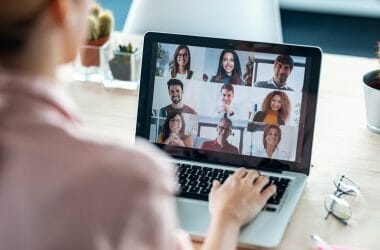 A Boston Consulting Group (BCG) report found that 37% of the 7,000 employees surveyed are close to resigning… 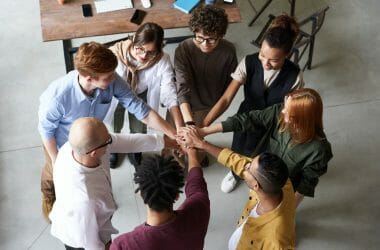 On March 25th, the New York Times Guild announced via Twitter that they had the first contract negotiating… 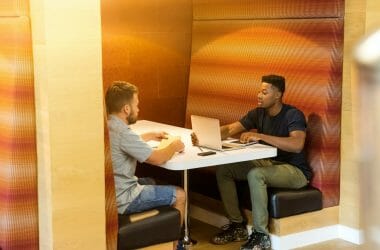 With an event this Friday in the Franciscan Well pub in Cork city, a project designed to support…