Among the latest measures implemented in connection with a nationwide declaration of martial law, Ukraine’s central bank announced the suspension of digital money transfers.

The National Bank of Ukraine instructed electronic money issuers to hold off transactions of e-money and the replenishment of electronic wallets with e-money. The measure also indicates that the distribution of e-money was temporarily suspended.

Ukraine’s National bank released a statement yesterday which outlined the order to suspend the foreign exchange market, limit cash withdrawals, and hold off the issuance of forging currency from retail bank accounts.

Because of this, Ukrainians are turning to cryptocurrencies. Kuna, a popular Ukrainian crypto exchange, shows that domestic buyers are paying a premium for Tether’s USDT coin attached to the US dollar price.

According to CNBC, the Founder of Kuna, Michael Chobanian, mentioned:

These measurements affect remote workers and overall people who have money on platforms such as Venmo or Paypal. 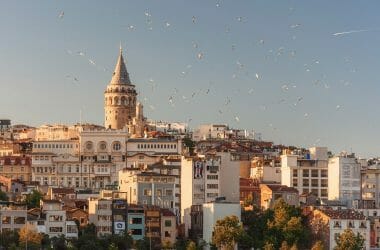 Companies in Turkey re-evaluated their remote work rules during the pandemic. This has led to an amendment to… 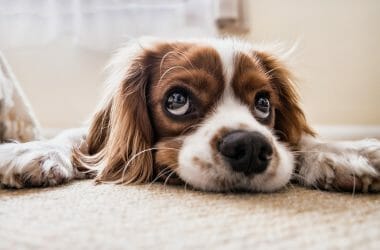 The Happiest About Working From Home? Pets!

According to the Qualtrics survey, pets are happiest about working from home! The benefits of remote work aren’t a secret anymore.… 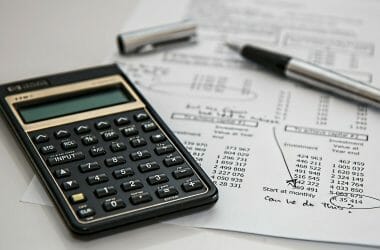 From July 1, the Pennsylvania Department of Revenue will be back to pre-COVID rules. The new rule regards employment tax…