Remote and Hybrid Workers Use Libraries to Reduce Bills

According to new network statistics and research from connectivity provider TalkTalk Business, hybrid workers are preferring to work in nearby businesses and libraries to lower their home energy expenditures.

More than half of hybrid employees recently worked from a local venue, according to TalkTalk’s most current Internet Insights study, which shows considerable year over year increases in internet usage at libraries, coffee shops, pubs, and restaurants throughout the UK.

One-half of individuals who previously worked at such alternate locations now do so just one or two days per week, and a further third trade their homes for nearby shops or libraries three or four days per week. One in ten people now spend the whole five-day workweek in local venues.

Commercial real estate across the world has also taken a hit after remote and hybrid work models thrived. Most office buildings are not operational as most businesses have shifted their working model to a remote or hybrid one. Having said that, the only commercial properties that are seeing major profits are venues such as cafés and libraries where remote workers spend their working hours. 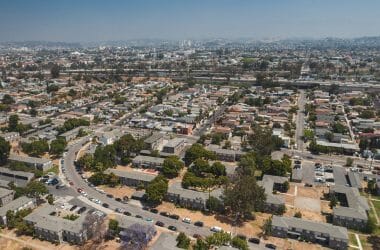 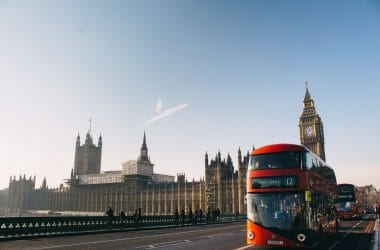 England is all set to lift remote working mandate and other lockdown like restrictions next month. COVID cases… 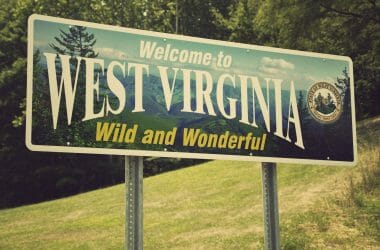 At the beginning of this year, Ascend West Virginia, an attraction and retention program, started offering $12,000 to remote…